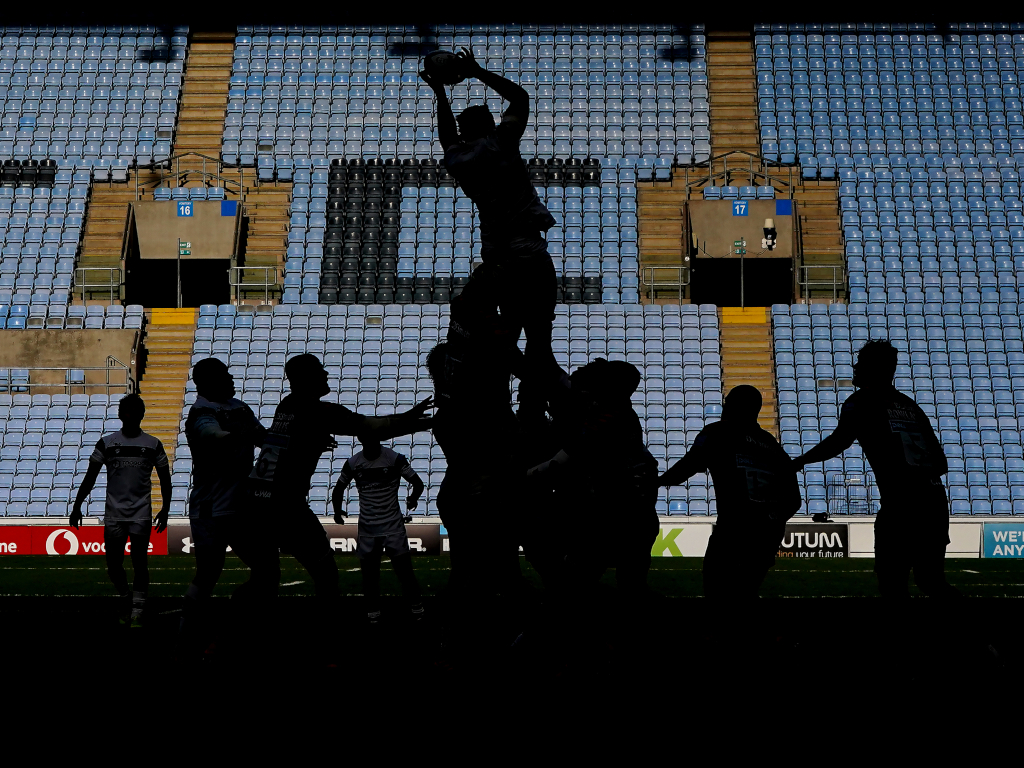 Another busy day in the rugby union game as Wasps confirmed that seven members of their playing department have tested positive for Covid-19.

Wasps’ preparations for the Premiership final have been hampered after they announced that four players and three members of the backroom staff have tested positive for coronavirus. We wish all those affected a speedy recovery.

Elsewhere, our ‘Greatest rugby sides’ feature continues, delving into the Munster team which won two Heineken Cups between 2006 and 2008. They had suffered so much heartbreak in Europe’s top-tier before they finally ended their hoodoo.

Finally, Exeter Chiefs have been boosted by the return of wing Jack Nowell, who is in contention to feature in the Champions Cup final. The England player has struggled with injury but has taken part in training ahead of the showpiece event.

South Africa have been handed an extra 48 hours to decide whether they will be able to take part in the upcoming Rugby Championship. There are concerns over match fitness with their domestic competition only recently beginning, while Australia and New Zealand managed to restart earlier due to their lower Covid cases.

Meanwhile, there was plenty of injury news with Ken Owens and Josh Macleod ruled out of Wales’ upcoming Test matches and Bristol’s Charles Piutau not fit enough to feature in Friday’s Challenge Cup final.

Here is Wayne Barnes revealing how Nigel Owens will be preparing for this weekend’s Champions Cup final.

This weekend my mate @Nigelrefowens will ref his 845th @ChampionsCup final. Amazing achievement.
Nige, to celebrate I thought you could share your pre-match prep with the world.
Pob lwc & go well! pic.twitter.com/742QHP9uga