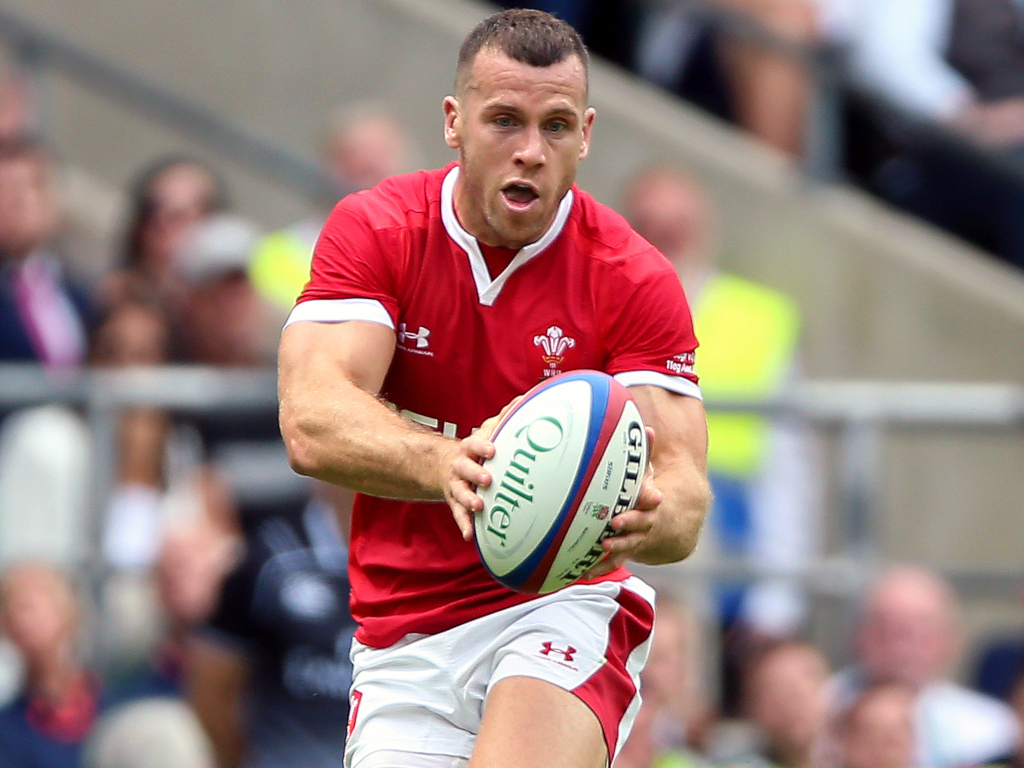 Another busy day in the rugby union game as Wayne Pivac named his 23-man Wales squad to take on France in the Six Nations on Saturday.

Gareth Davies and Ross Moriarty have been handed Wales starts as Wayne Pivac selected his squad to face France this weekend. Les Bleus also named their side and they have shifted centre Gael Fickou to the wing following injuries to Vincent Rattez and Damian Penaud.

Elsewhere, there is plenty of domestic action in Europe and we have delved into the big issues going into the contests in ‘The short side’, while there are previews of the games that take place in the Premiership and PRO14 on Friday.

Finally, Super charged also returns as we look ahead to the Stormers’ clash against the Jaguares and Luke Jacobson’s return from injury for the Chiefs.

England head coach Eddie Jones has once again hit the headlines for the wrong reasons and been forced to apologise after making a bizarre comment.

Meanwhile, Italy have made one alteration to their team to take on Scotland with Alessandro Zanni returning to the XV in place of Dean Budd, who impressed against France.

Get sin-binned together but always make up afterwards.

The Six Nations returns this weekend for Round Three and all the games will be on the BBC and ITV. The former will show Wales’ encounter with France while the latter has Italy v Scotland and England v Ireland.

There is also plenty of domestic action in Europe with BT Sport broadcasting matters from the Premiership as Sale face Leicester and Exeter take on Northampton.

In the PRO14, all the matches will be televised on Premier Sports with Edinburgh’s Conference B encounter against Connacht the big contest.

Finally, Super Rugby continues on Sky Sports, which begins with the all-New Zealand clash between the Crusaders and Highlanders.