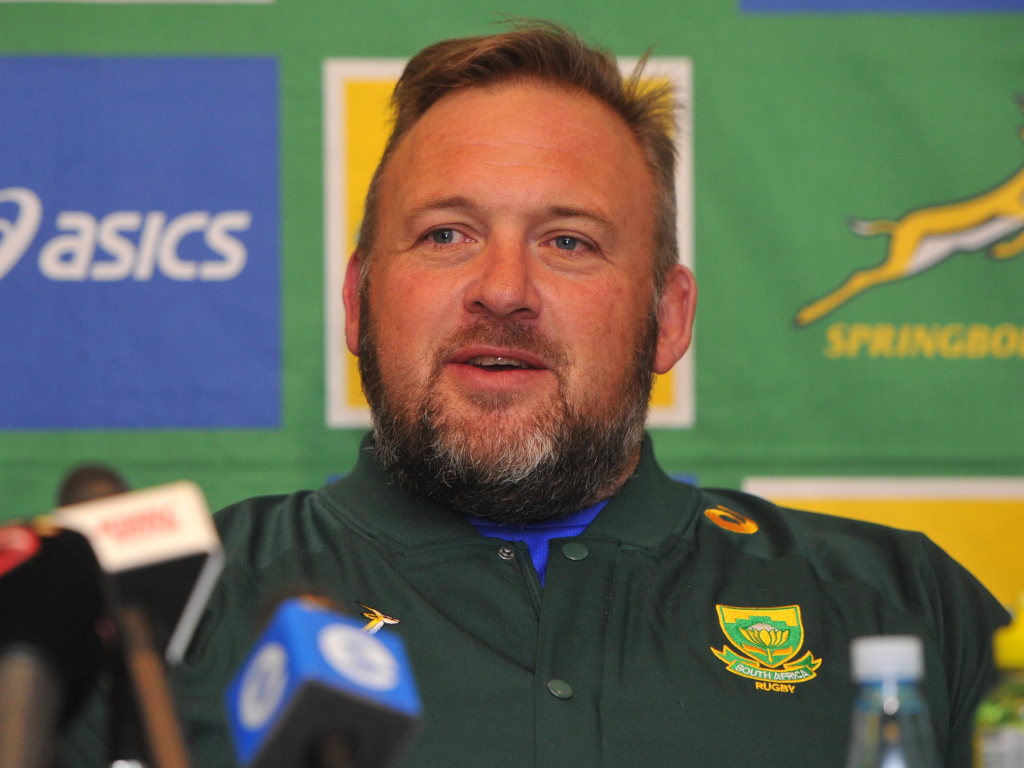 Another busy day in the rugby union game as we look back at the action in the Champions Cup and name our best XV from the matches that took place.

It was a busy weekend in Europe and there were some exceptional performances in the Champions Cup. We have put together a Team of the Week which is dominated by Racing 92 and Clermont Auvergne, who have three players apiece.

That competition is also discussed in ‘Who’s hot and who’s not,’ which delves into the main talking points from the past seven days. We duly look at Clermont’s victory over Ulster and the red cards handed out to Rhys Carre and Valery Morozov.

Finally, England have announced their coaching staff for the upcoming Six Nations, with Matt Proudfoot and Simon Amor joining Eddie Jones’ backroom team for the 2020 tournament.

Sergio Parisse has not been included in Italy’s Six Nations squad for a training camp. Parisse will get his international swansong at some point over the next two months, but it is unlikely to be in the opening couple of rounds.

Meanwhile, former Wales representative James Hook has announced that he will retire from playing at the end of the season.

Elsewhere, Northampton Saints director of rugby Chris Boyd described his team’s performance against Benetton as “disgustingly dreadful,” despite them claiming a 33-20 win at Franklin’s Gardens.

Many are remembering some of the great moments James Hook, who won 81 Wales caps, has produced over his career after the back announced that he will retire from playing.

Who remembers this for a finish from @hookjameshook against England in 2010?

It is the final round of the Champions Cup pool stages and BT Sport will once again show all 10 games. There are several interesting contests, including Lyon v Northampton, Saracens v Racing 92 and Toulouse v Gloucester.