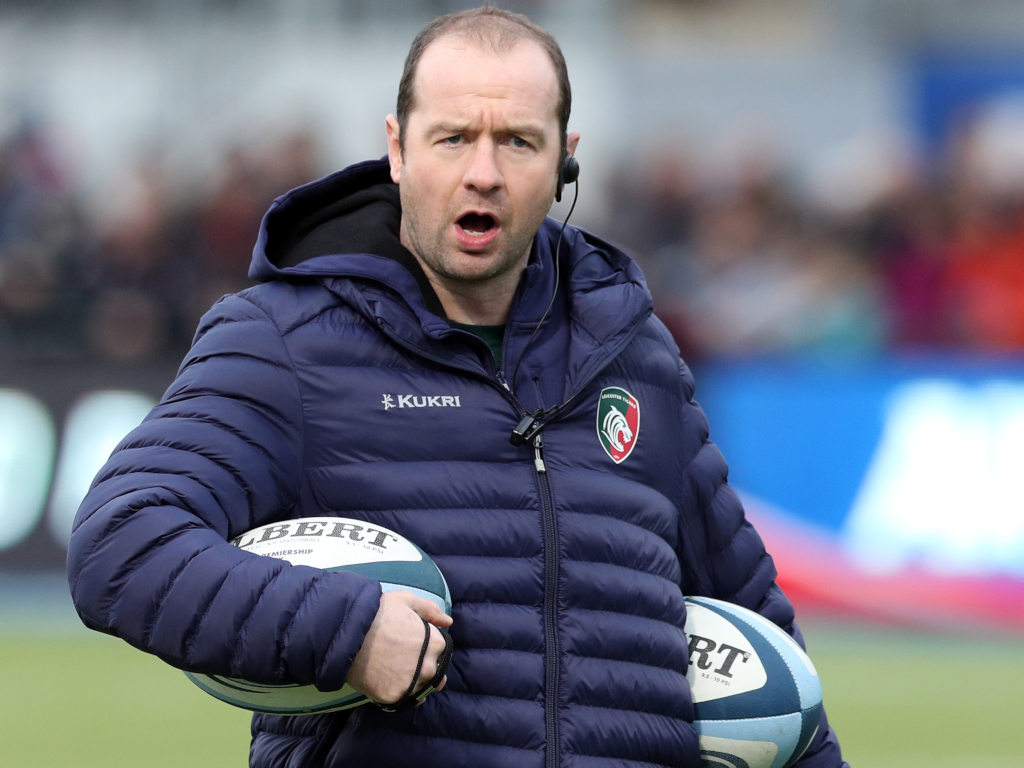 Another busy day in the rugby union game as we look at Leicester, who are the latest club in our rundown ahead of the Premiership restart.

We continue to look ahead to the Premiership restart and this time we delve into Leicester Tigers, who were struggling down in 11th place before the season was suspended due to coronavirus.

In Super Rugby AU, the Rebels stunned the Brumbies in Sydney, handing the Canberra outfit their first defeat in an Australian derby since March 2019. It opens up the competition once again and you can see highlights of that comprehensive 30-12 triumph for the Melbourne-based side here.

Elsewhere, Sale Sharks director of rugby Steve Diamond is pleased with what he has seen from Manu Tuilagi so far in training. The England centre joined from Leicester recently and could make his debut for the Sharks against Harlequins next Friday.

Finally, Video of the Week looks at some of the best tries by wingers at the World Cup. There are several memorable moments in the collection, including efforts from Jonah Lomu, Julian Savea and Jason Robinson.

Petrus du Plessis has been earmarked as the next Wallabies scrum coach, with Dave Rennie wanting to bring the former tighthead prop to Australia. They worked with each other at Glasgow Warriors but there are a number of coronavirus-related obstacles to overcome before Du Plessis moves down under.

Meanwhile, teams in South Africa have received the green light from the government to return to the playing field. They are hoping that games will begin taking place in September.

Congratulations to former Worcester Warriors centre Alex Grove, who has completed the challenge of swimming the English Channel. He took 13 hours and 57 minutes and has so far raised over £26,000 for Acorns Children’s Hospice.

Super Rugby AU and Aotearoa continued earlier on Friday with the Rebels v Brumbies. On Saturday, we have the Hurricanes v Chiefs before the Waratahs take on the Reds and on Sunday it’s the Crusaders v Highlanders finishing things off. It’s all live on Sky Sports.