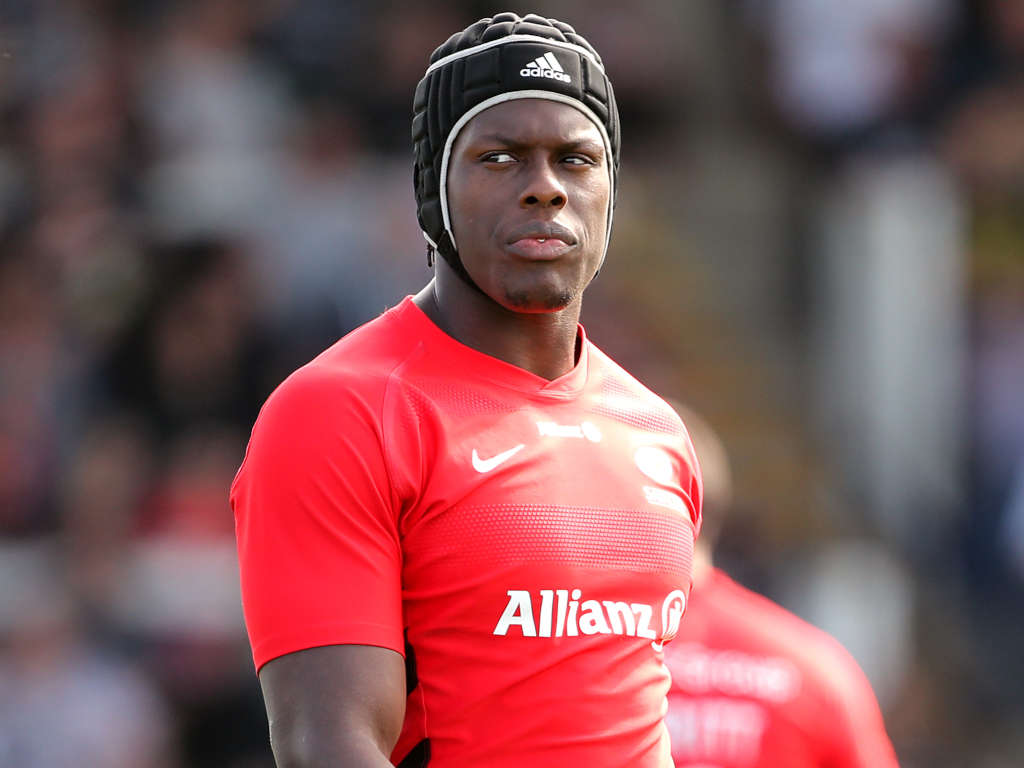 Another busy day in the rugby union game as we look at the main talking points ahead of the international and domestic action this weekend.

Current and former Wales head coaches face off this weekend when the Welsh host a Warren Gatland-led Barbarians outfit in Wayne Pivac’s first game in charge. Both men have named their 23s, with New Zealand-born Johnny McNicholl starting for the hosts and Rory Best captaining the invitational side, and that contest is discussed in ‘The short side.’

That feature also delves into domestic duties with a number of important Premiership and PRO14 encounters set to take place. One of the big recent stories has been the punishment handed down to Saracens for salary cap indiscretions and they have named their big guns in the XV to take on Bath.

In Ireland, meanwhile, Stephen Archer has been selected in Munster’s starting line-up to face Edinburgh. It will be the prop’s 200th appearance for the Irish province since making his debut in 2009.

Finally, our ‘My rugby hero’ feature continues with Northampton Saints loosehead Alex Waller, who has been a key part of the Midlanders’ squad for the past decade.

Joe Launchbury will remain a Wasps player for the foreseeable future after the club announced that the England international second-row had signed a contract extension with the Coventry-based outfit.

Elsewhere, there was important re-signing news at the Brumbies with Folau Fainga’a agreeing to extend his stay, while Aaron Smith spoke of the Rugby World Cup semi-final hurt.

Having my first scone in Devon. Heard there’s a proper way of doing this. Cream or jam on top? 🤔

In the PRO14 action this coming weekend, all the matches will be broadcast on Premier Sports with Ulster versus Scarlets, Munster versus Edinburgh and Glasgow Warriors versus Leinster the standout fixtures.