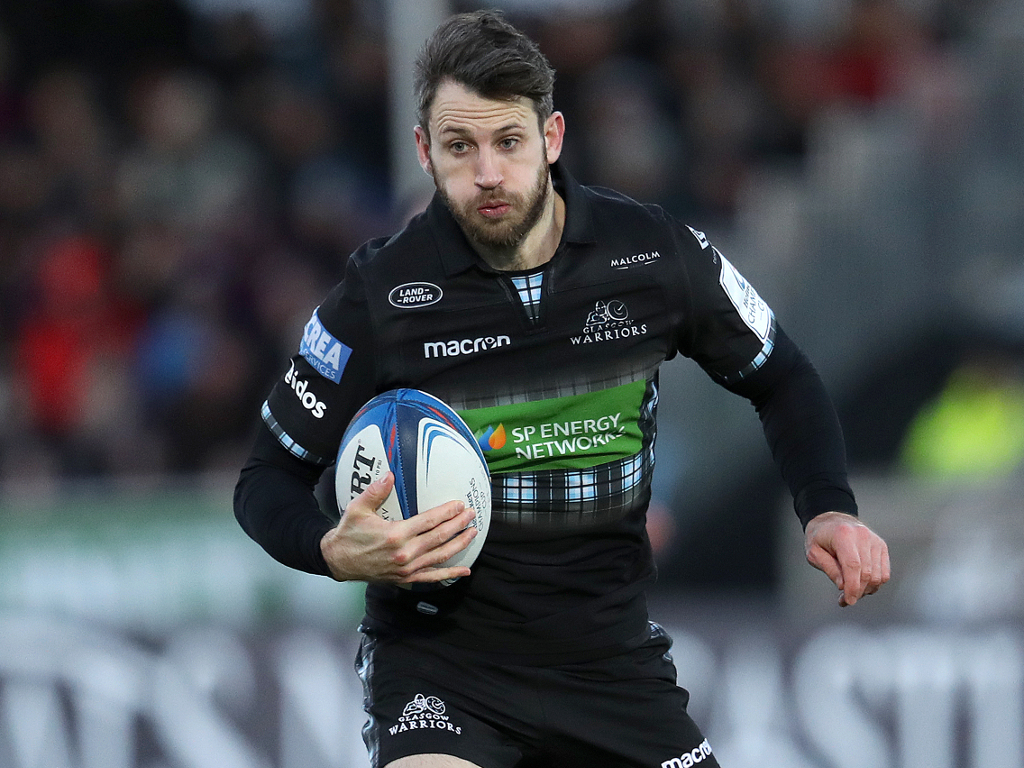 Another busy day in the rugby union game as the teams for the opening PRO14 semi-final between Glasgow Warriors and Ulster at Scotstoun are announced plus we preview the weekend’s action.

Glasgow are boosted by the return of DTH van der Merwe on the wing while Ulster have also named their side for Friday.

We preview the European weekend with The short side, which includes segments on the Premiership, PRO14 and Top 14.

The southern hemisphere is covered by Super charged while there are team announcements including Sam Cane’s return.

Saracens prop Mako Vunipola is out for the rest of the domestic season after being forced off in the Champions Cup final.

Sale will be releasing seven players at the end of this campaign, including Andrei Ostrikov, Paolo Odogwu and Jonny Leota.

Seeing as Thursdays are known for throwbacks, it’s worth reliving this from 2010 from Wales wing Shane Williams. Superb.

Sit back and enjoy this for a finish from @ShaneWilliams11 as the @WelshRugbyUnion went from their own 22 back in 2010.