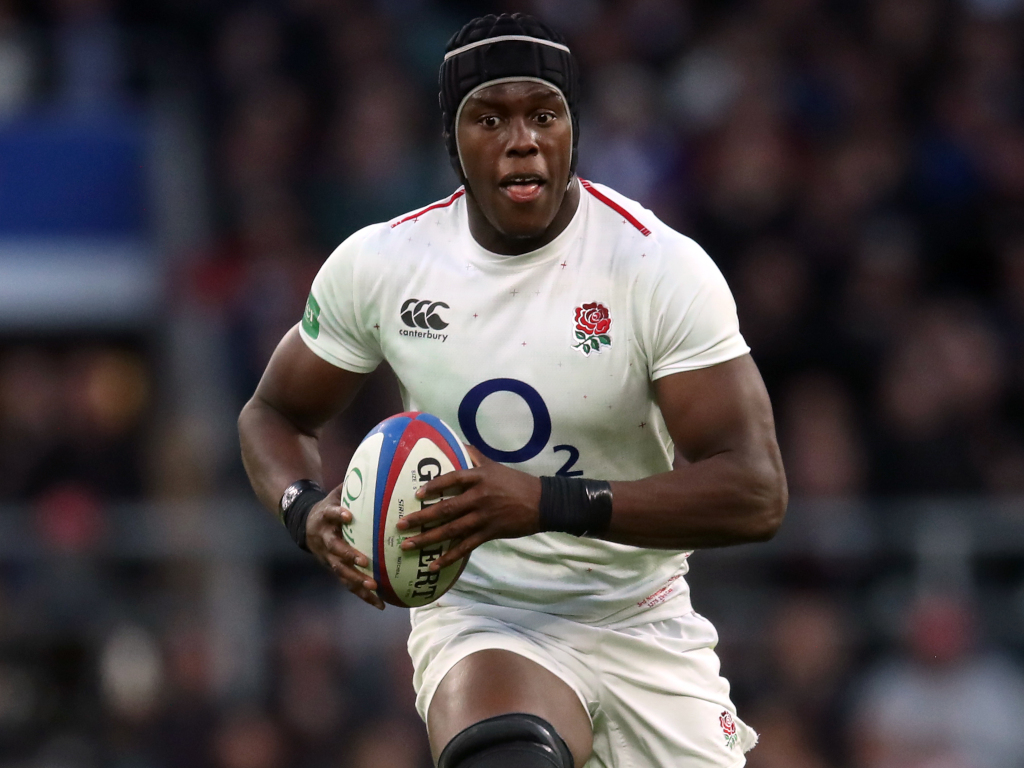 Another busy day in the rugby union game as we selected our best players from the weekend’s action in the Six Nations and Super Rugby.

It was a good couple of days for France and England, who recorded vital wins in the Six Nations over Wales and Ireland respectively, and they dominate our Team of the Week.

In Super Rugby, it was all about the Brumbies after their impressive triumph against the Chiefs and they have five players nominated in our XV.

Those competitions are also discussed in ‘Who’s hot and who’s not,’ which delves into the main talking points from the past seven days. We duly look at Les Bleus, who kept their Grand Slam dreams alive, and Italy, who have not won in Europe’s premier tournament since 2015.

England head coach Eddie Jones said that his side could have “declared” at half-time such was their dominance over Ireland, having taken a 17-0 advantage into the interval.

Elsewhere, the Coronavirus has affected this weekend’s PRO14 action with Benetton’s game against Ulster and the Ospreys’ visit to Zebre being cancelled due to the outbreak in Italy.

Meanwhile, ex-All Black prop Ben Franks, who was part of the 2011 and 2015 Rugby World Cup-winning squads, has announced that he will retire at the end of the season.

Finally, star New Zealand back-rower Ardie Savea has revealed that he would fancy trying his hand at rugby league in the future.

There were once again some great tries scored in Super Rugby at the weekend.

📽️ TOP FIVE | Here are our top five tries from Round 4⃣ of #SuperRugby!

It is the second – and final – fallow week in the Six Nations, which means focus turns to domestic matters in Europe. In the Premiership, three matches – Gloucester v Sale, Harlequins v Exeter and Bath v Bristol – will be on BT Sport.

Meanwhile, five games will take place in the PRO14 with Munster’s clash against the Scarlets on Saturday the standout fixture on Premier Sports.

Finally, Super Rugby continues on Sky Sports and the action begins on Friday as the Highlanders and Melbourne Rebels go head-to-head in Dunedin.