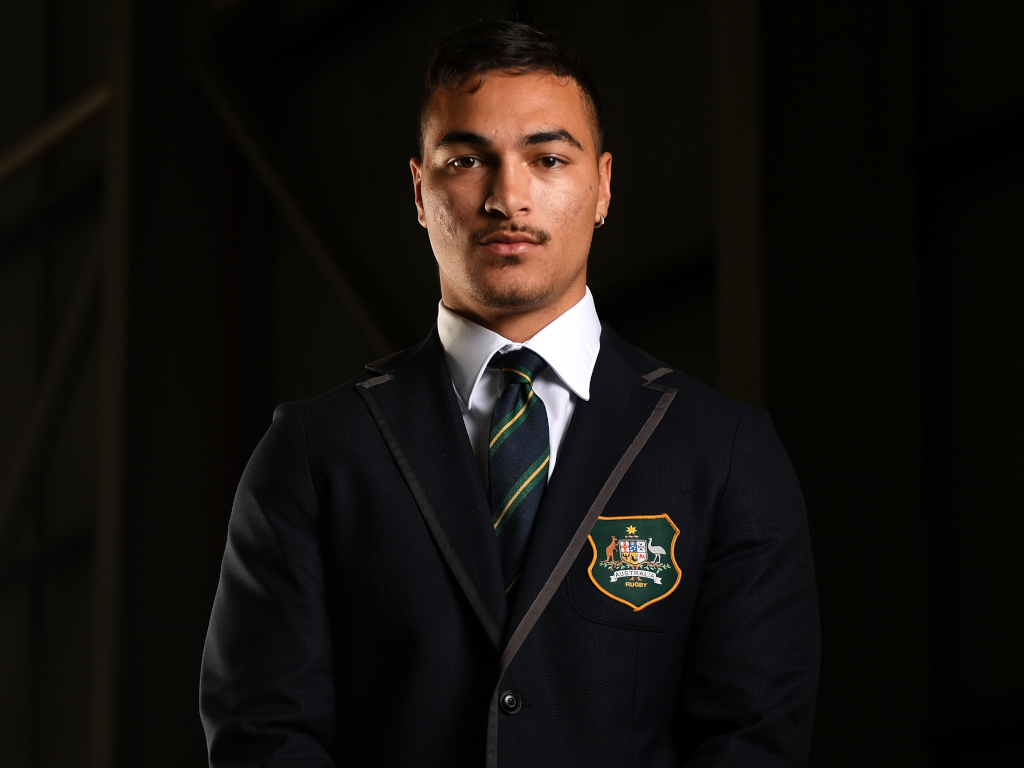 Another busy day in the rugby union game as five of the countries named their sides for the upcoming Rugby World Cup quarter-finals.

Both England and Australia have sprung a couple of surprises following the team announcements for their World Cup quarter-final in Oita. The Red Rose have dropped George Ford, bringing in centre Henry Slade, while the Wallabies have named 19-year-old Jordan Petaia at centre.

Winner of the 2003 global tournament, Lewis Moody, has returned to Planet Rugby to give his opinion on that game, as well as the other last-eight contests, in Expert Witness.

Finally, the English Premiership begins on Friday and there is a preview of the opening encounter where Bristol take on Bath in an intriguing West Country derby at Ashton Gate.

Conor Murray and Johnny Sexton will become Ireland’s most capped half-back pairing when they line up against defending world champions New Zealand in their quarter-final.

Joe Schmidt’s men will be facing an imposing All Blacks 23, which includes star second-row Brodie Retallick, who has fully recovered from a dislocated shoulder sustained in July.

Elsewhere, the Springboks have named an experienced team to take on hosts Japan in Tokyo on Sunday, with wing Cheslin Kolbe and scrum-half Herschel Jantjies returning from injury.

It was an entertaining press conference with Wallabies playmaker Matt Toomua earlier today.

Matt Toomua on the weaknesses of his former Leicester team-mates:

The Rugby World Cup continues where all the games will be exclusively live on ITV. It has reached the quarter-final stage and there will be some thrilling matches this weekend, including England v Australia, New Zealand v Ireland and hosts Japan v South Africa.

Away from the global tournament, the Premiership finally kicks off in England and BT Sport will begin proceedings with the West Country derby between local rivals Bristol Bears and Bath at Ashton Gate.