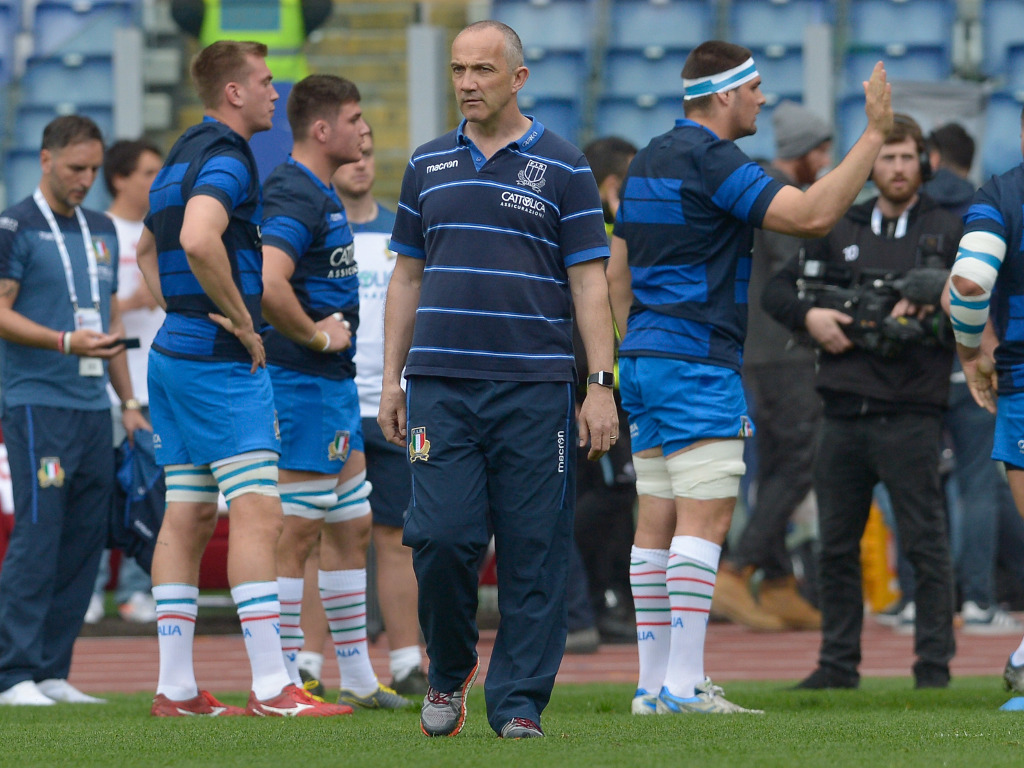 Another busy day in the rugby union game as the teams are announced for this weekend’s matches, plus the Rugby Football Union confirm the appointment of Conor O’Shea as Nigel Melville departs.

There’s three games on Saturday and two on Sunday in the Premiership while five are scheduled in the PRO14 this Saturday.

O’Shea will join the Rugby Football Union (RFU) as director of performance rugby next year, with Melville leaving his role.

Ahead of Saturday’s Wales v Barbarians game, Warren Gatland has made a revelation while Bundee Aki inks a new contract.

Former Glasgow and Scotland international prop Gordon Reid is returning to the club after signing a partnership contract.

In a blow for Harlequins it seems that full-back Mike Brown is out for up to nine months as he requires surgery on his knee.

We enjoyed this coaching video posted by England Rugby, which shows how a game of noughts and crosses helps players.

In the PRO14 action this coming weekend, all the matches will be broadcast on Premier Sports with Ulster versus Scarlets, Munster versus Edinburgh and Glasgow Warriors versus Leinster the standout fixtures.