Home News Rugby Union Today: Takeaways and Hot and Not 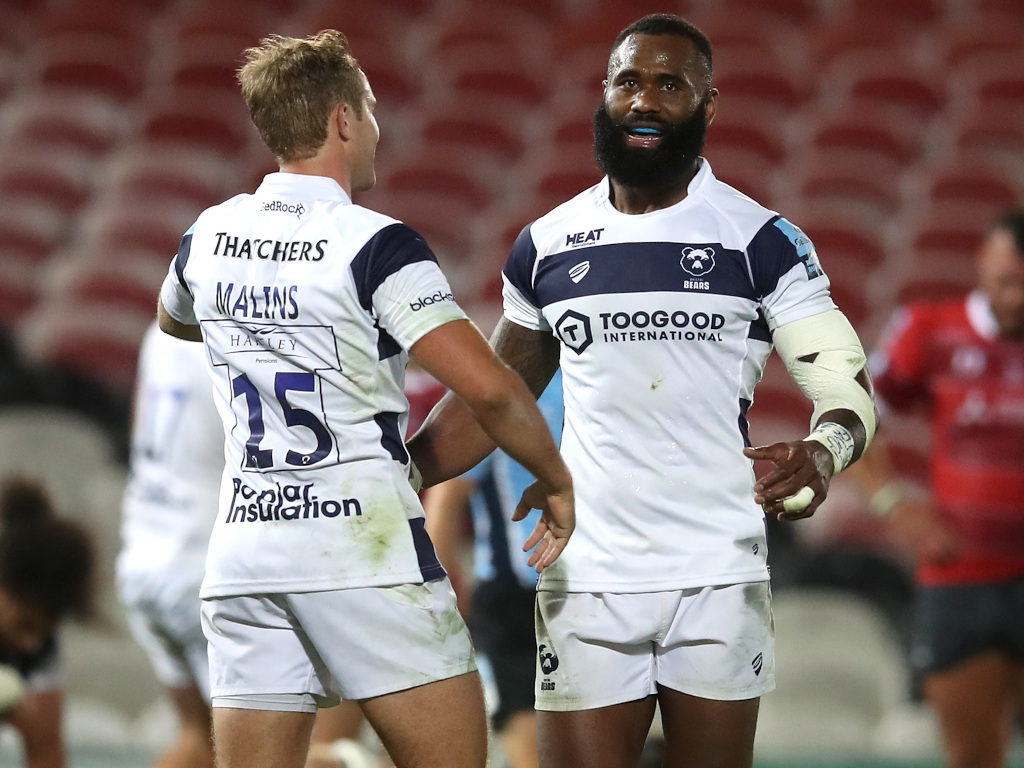 Another busy day in the rugby union game as we bring you Who’s hot and who’s not, our Five takeaways from the Premiership weekend and much more, including team news for Tuesday’s game between Bristol and Northampton.

Hot and Not covers all the good and bad from the past seven days, with the fresh faces named in the All Blacks squad and Owen Farrell featuring.

James While is here with his takeaways from the domestic action in England plus there’s also the line-ups from the Bears and Saints for Tuesday.

Elsewhere and it’s bad news for Melbourne as their hosting of this year’s Bledisloe Cup clash has been put back to 2022 due to the Covid pandemic.

Ahead of the PRO14 final, Leinster are set to be boosted by the return to fitness of second-row James Ryan, who’s been out with a shoulder problem.

Sale Sharks have announced a return of their own as former hooker Rob Webber is back at the Premiership club until the end of the current season.

England have released their new home and away jerseys with Umbro their new sponsor. We like the uncomplicated look. What’s your view on them?

We’re back to some midweek Premiership action and it kicks off on Tuesday before more games are televised on BT Sport on Wednesday. Super Rugby AU has reached its knockout stage on Sky Sports as the Reds face the Rebels for a place in the final and there’s also Mitre 10 Cup action to enjoy. Finally, the big one on Saturday sees Leinster and Ulster fight it out for PRO14 glory on Premier Sports.