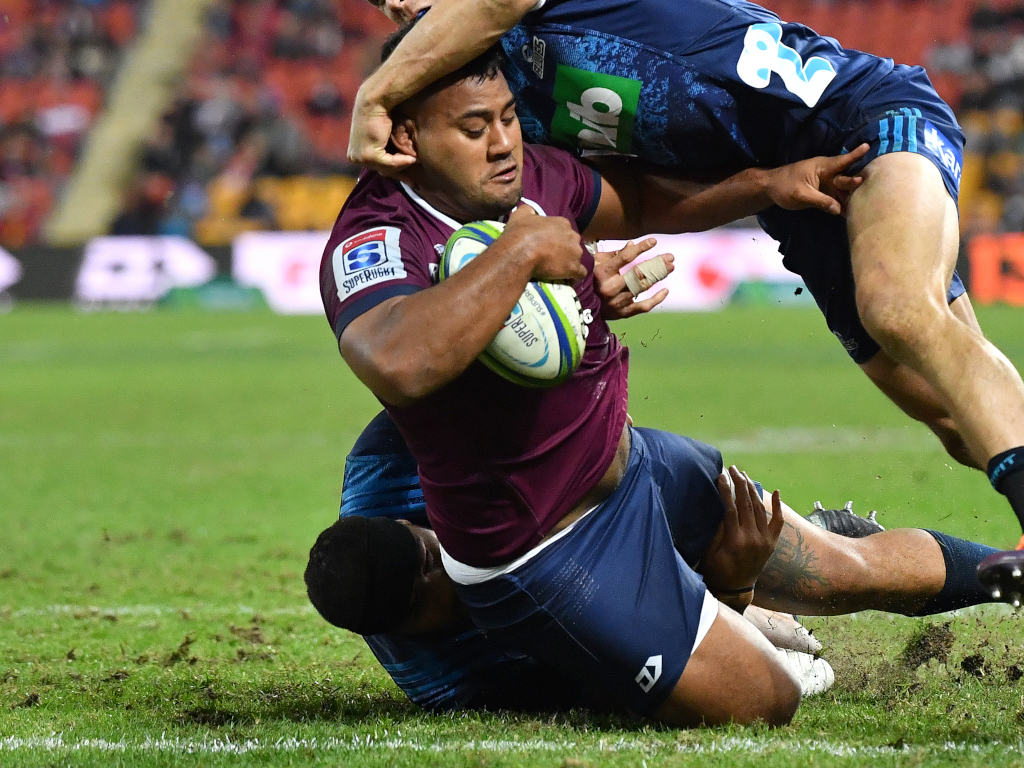 Another busy day in the rugby union game as we look back at the weekend’s action in Super Rugby and name our best XV from the matches that took place.

It was a good weekend for the Crusaders, who claimed a dominant victory over the Rebels, and they have been rewarded with five nominations in our Super Rugby Team of the Week.

The defending champions were also discussed in ‘who’s hot and who’s not,’ which looks at the main talking points from the past seven days, including important wins for the Brumbies and Jaguares, as well as the continuing Israel Folau saga.

Rugby league legend Sean Long is to try his hand at union after Harlequins announced that he would be joining the club in July as assistant coach.

In Super Rugby, there was both good and bad news on the injury front as Brodie Retallick confirmed that he would be available for the Chiefs’ encounter this weekend, but Kwagga Smith has been ruled out of the Super Rugby season after suffering a hamstring problem.

Finally, the Waratahs will be without their Australian internationals for their clash against the Highlanders with their star players being rested, despite the team being in contention for a quarter-final place.

⏱️ 9.05 seconds is all it took for Ben Lam to cross the line. Will you ever see a faster second half try?#RaiseTheStakes pic.twitter.com/YQlSWdR26N

The Top 14 concludes this weekend when Toulouse and Clermont Auvergne, who finished in the top-two during the regular season, go head-to-head on Sky Sports in what should be a thrilling final.

That channel also broadcasts all of the Super Rugby action as the competition reaches the final round. The Conference winners have been decided but it is very tight in the race for the other play-off positions.

Finally, the World Rugby U20 Championship continues on Wednesday and the action is live with World Rugby, who show the matches on their YouTube page.