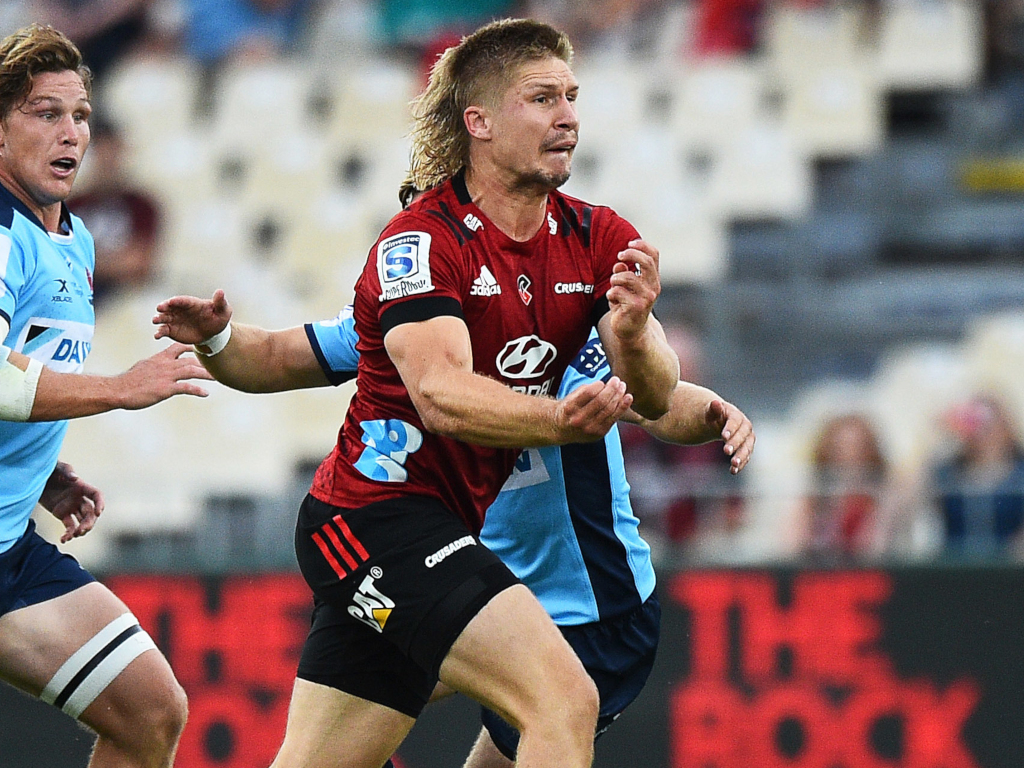 There is set to be an interesting duel in New Zealand this weekend as All Blacks contenders Jack Goodhue and Ngani Laumape go head-to-head when the Crusaders host the Highlanders. That clash and more is discussed in this week’s edition of ‘Super charged.’

Elsewhere, Newcastle Falcons have announced that former England number eight Nick Easter has joined as the club’s new defence guru. Easter had been coaching in South Africa with the Natal Sharks in the Currie Cup and the Sharks in Super Rugby before moving back to the country of his birth.

Finally, the teams were named for the games taking place on Friday and Saturday, including Solomone Kata returning for the Brumbies and Ben Lam reaching 50 appearances for the Hurricanes. Check out all the sides for Super Rugby Aotearoa and AU in our team tracker.

World Rugby have issued a strong retort after the Pacific Rugby Players Welfare sent a dossier to the governing body urging that Bill Beaumont’s re-election as chairman be reviewed.

Meanwhile, All Blacks legend Sean Fitzpatrick has joined the Scarlets board, the Welsh region have announced. Fitzpatrick will be a non-executive director, as well as a global ambassador, at the PRO14 outfit.

This will be well worth a watch when it is released.

Once again the focus is on Super Rugby AU and Aotearoa this week and the action kicks off on Friday with the Rebels v Waratahs. Saturday sees the Crusaders host the Hurricanes before the Force take on the Brumbies while on Sunday it is the Blues v Chiefs, with all these games live on Sky Sports.