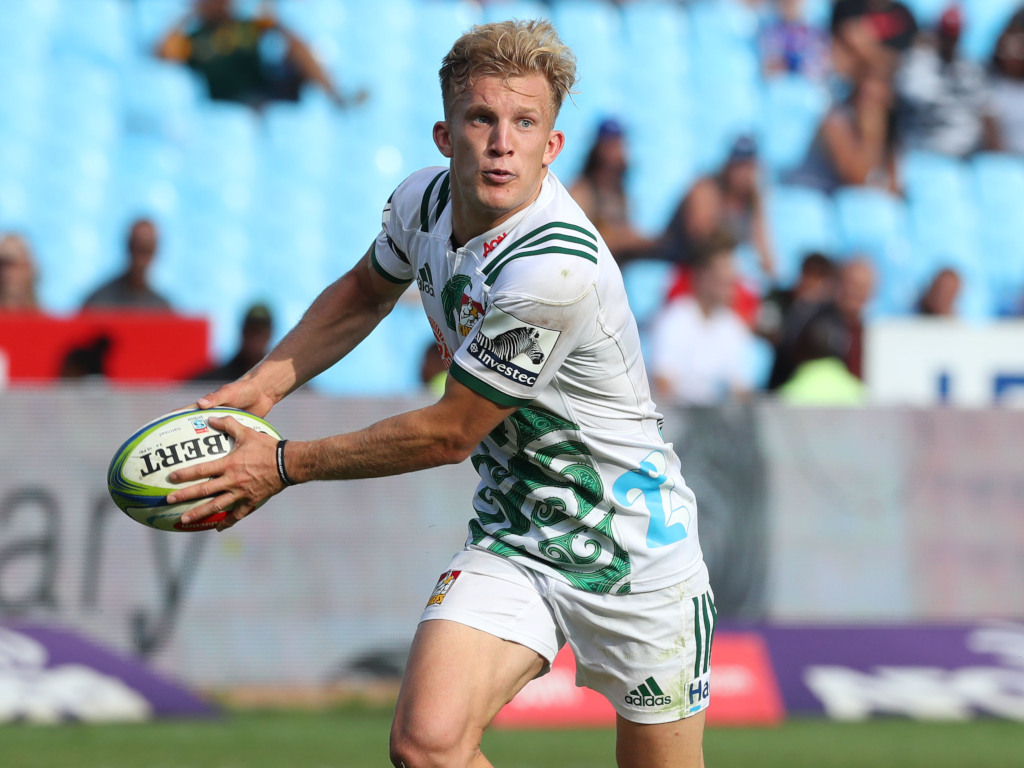 It is bottom v top in Super Rugby Aotearoa on Saturday as the Chiefs take on the Crusaders in Hamilton and that is one of the topics discussed in this week’s edition of Super charged.

Elsewhere, World Rugby have confirmed the international Test calendar for this year, with the Six Nations concluding in October. There will also be a window between November and early December where the Rugby Championship will take place.

Finally, former England captain Chris Robshaw has revealed that he was “hugely depressed” in the wake of their exit from the 2015 World Cup. The Red Rose became the first hosts to get knocked out at the group stage and Robshaw revealed how he struggled following the tournament.

Exeter have decided to retire their mascot but not change the ‘Chiefs’ branding after a board review. There had been criticism due to the Native American references in the crest and team name, but they have kept that aspect of the club.

Meanwhile, the teams were named for the upcoming Super Rugby Aotearoa and AU matches, with Aaron Cruden and Sam Whitelock both reaching significant milestones. Cruden will make his 100th appearance for the Chiefs while Whitelock will play his 150th game for the Crusaders.

Happy birthday to cross-code legend Jason Robinson, who turned 46 on Thursday. Here are just a few of his best moments from the Six Nations.

He was simply incredible… 🤩