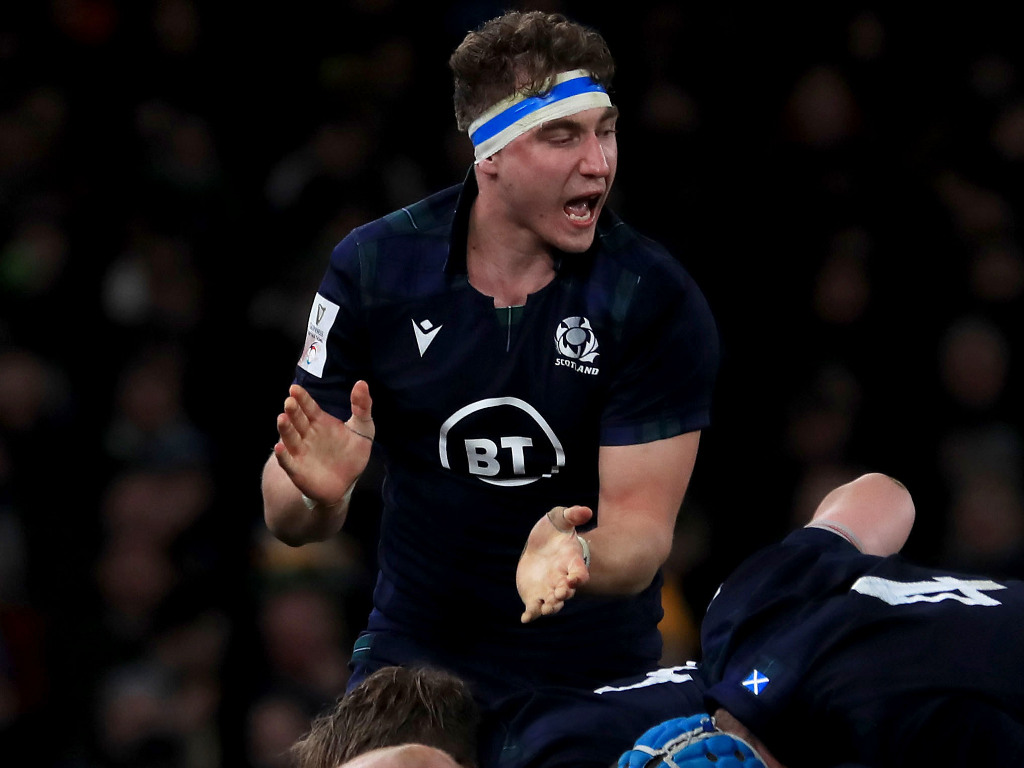 Another busy day in the rugby union game as we preview the weekend’s Six Nations games and publish the team news.

The Championship returns on Saturday and Round Four begins with Italy against pace-setters Wales before England take on a dangerous France. Sunday sees Scotland host Ireland at Murrayfield, with both sides having announced their line-ups today.

We have also brought you the five talking points ahead of the games at the Stadio Olimpico and Twickenham while Owen Farrell reflects on criticism.

There’s also action in the PRO14 this weekend as Connacht, Dragons and Benetton tackle Edinburgh, Ulster and Cardiff Blues in the three matches.

😲 We were neutral until we heard this news. #GuinnessSixNations pic.twitter.com/MYI1MZpDeV

The Six Nations returns this weekend and Round Four kicks off on Saturday with Italy v Wales on ITV Sport and S4C before England host France on ITV Sport. Sunday will see Scotland clash with Ireland and that game will be televised on BBC Sport.

There is also Premiership action on BT Sport, which starts with Bristol Bears v Wasps on Friday, while Premier Sports has the PRO14 as usual.