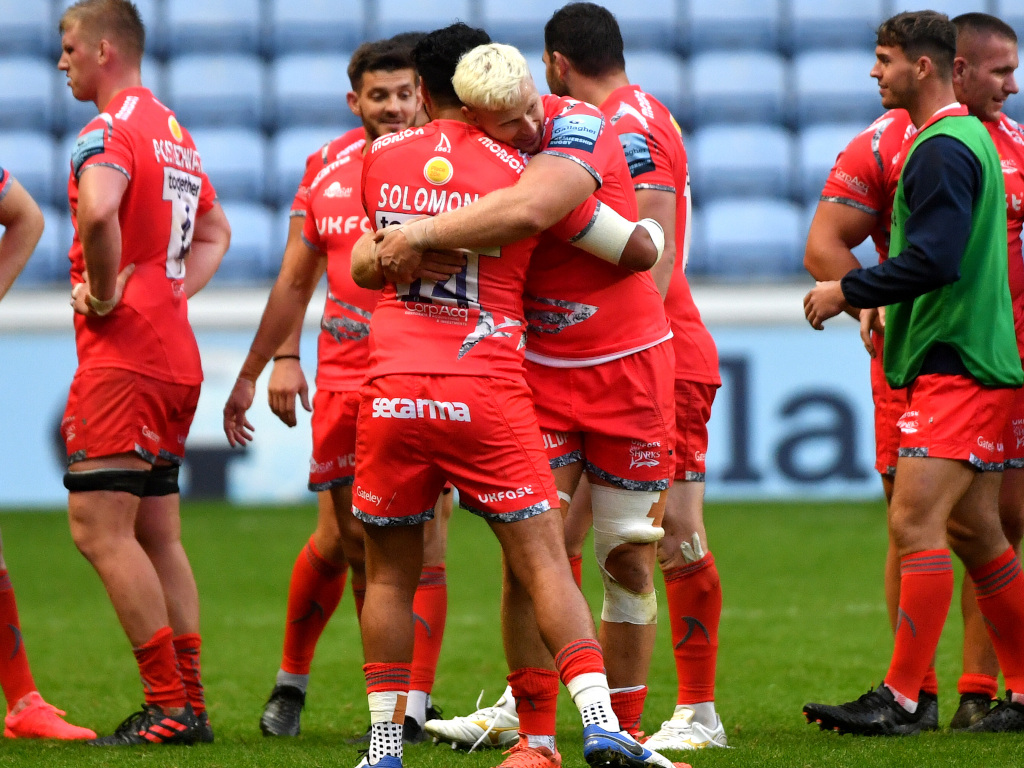 Another busy day in the rugby union game as Bernard Laporte speaks about the Six Nations while Sale have a new boss.

Staying in the Six Nations, England will only be able to select squads of 28 players this year after an agreement was reached due to Covid-19 concerns.

Meanwhile, Sale have found their replacement for Steve Diamond, with ex-player Alex Sanderson returning to the club from Saracens as the new boss.

Team news for Saturday sees Glasgow Warriors and Edinburgh name their line-ups as they prepare to meet in the second 1872 Cup game of the season.

Elsewhere, Saracens have named their team to face Ealing in the opening game of the Trailfinders Challenge Cup, with Billy Vunipola in the starting XV.

FAB Rugby are at it again with their clever posts as they shrink a few more players. It sure would make things a little easier for teams to fell Nathan Hughes.

When you tumble dry your rugby players for too long 😩

Last couple of these 🤪 pic.twitter.com/qz1IhL5SUV

After the suspension of the European competitions and Premiership Rugby’s decision not to reschedule matches, there is unfortunately very little rugby on our televisions this weekend.

There is, however, Glasgow Warriors’ derby clash against Edinburgh after the PRO14 took advantage of the free weekend to rearrange that encounter and it will be on Premier Sports.