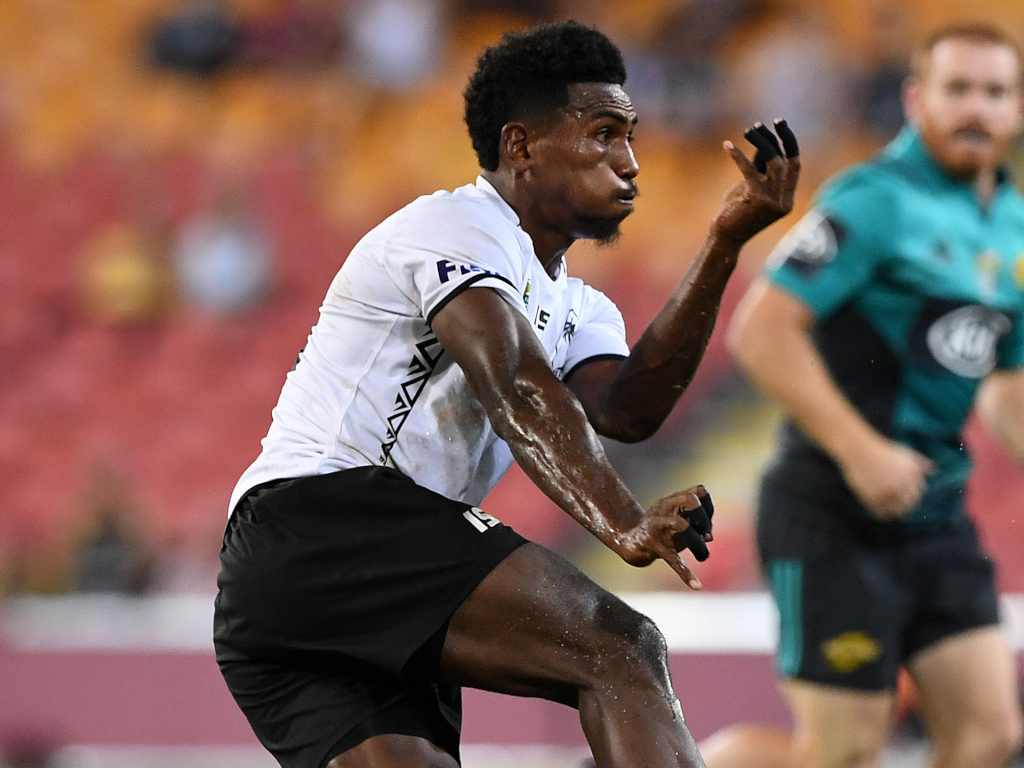 Another busy day in the rugby union game as build-up to the 2019 international season ramps up while there’s a reaction from England absentee Alex Lozowksi after he was left out of their squad.

Fiji begin their preparations for the Rugby World Cup with a game against the Maori All Blacks and it’s a star-filled affair.

Meanwhile, Lozowski says he found being left out of England’s squad hard to take but he hasn’t given up hope of a recall.

Will Genia and Quade Cooper are on the move next year with both reportedly having signed with Kintetsu Liners in Japan.

London Irish head coach Les Kiss is excited about the new campaign as they look for a strong return to Premiership action.

South Africa have launched a video as they look to bring the rainbow nation together in support of the Springboks in Japan.

The Women’s Rugby Super Series continues on Sky Sports this week, with the action on Sunday seeing New Zealand face England and France take on USA. The Currie Cup also starts on Saturday in Cape Town.