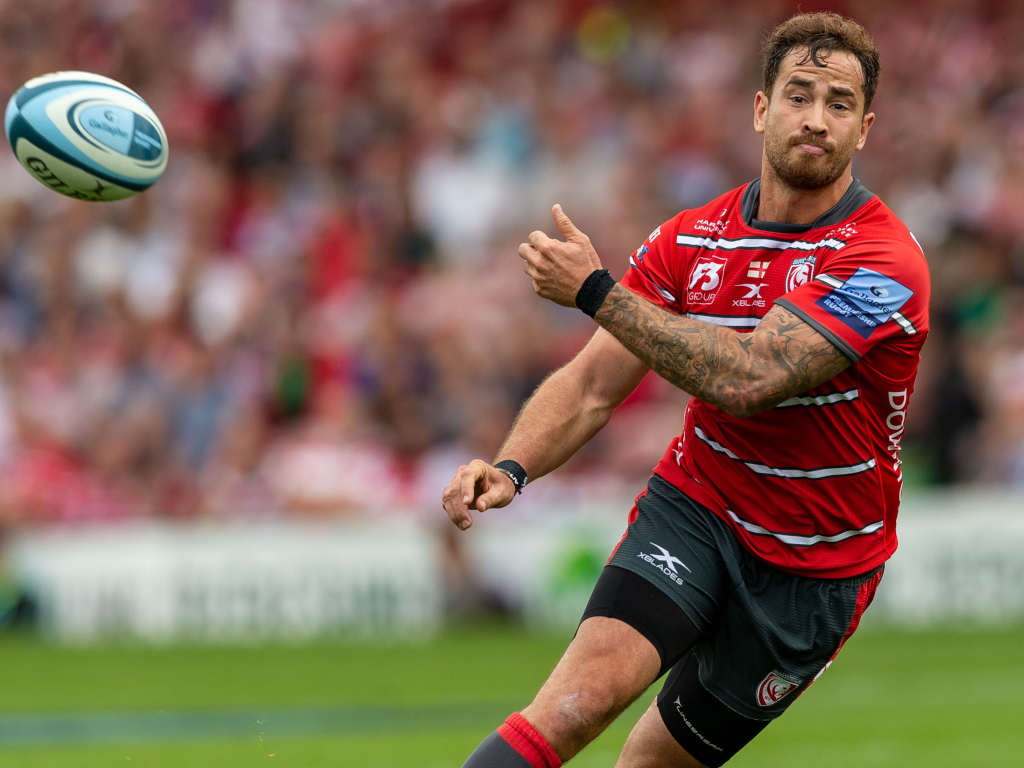 Another busy day in the rugby union game as we look ahead to the weekend’s action in both hemispheres with The short side and Super charged.

There are some big encounters in the Premiership and PRO14 this weekend and we have delved into the main issues going into the contests in The short side.

Three of those matches take place on Friday and we have previewed Gloucester’s game against Exeter, which sees Danny Cipriani return from injury, as well as the two PRO14 fixtures.

Meanwhile, Super charged also returns as we look ahead to the Hurricanes’ clash with the Sharks and the duel between All Blacks second-rows Patrick Tuipulotu and Scott Barrett.

England have received mixed news on the injury front after Eddie Jones confirmed that Anthony Watson has been ruled out of their Six Nations game with Ireland. However, Manu Tuilagi is nearing full fitness and Henry Slade could also be ready to return to action.

Elsewhere, Allianz will end their £2million-a-year sponsorship of Saracens at the conclusion of the 2019/20 campaign, while Harlequins have announced the signing of Springbok tighthead prop Wilco Louw.

In Super Rugby, Dane Coles has returned to the Hurricanes squad to face the Sharks and experienced loosehead James Slipper will start for the Brumbies when they take on the Highlanders.

It is fair to say that Japanese teams are very thorough when it comes to detailing their players on the official site.

In the PRO14, all the games will be on Premier Sports with the standout encounter being the Scarlets against Edinburgh in Llanelli.