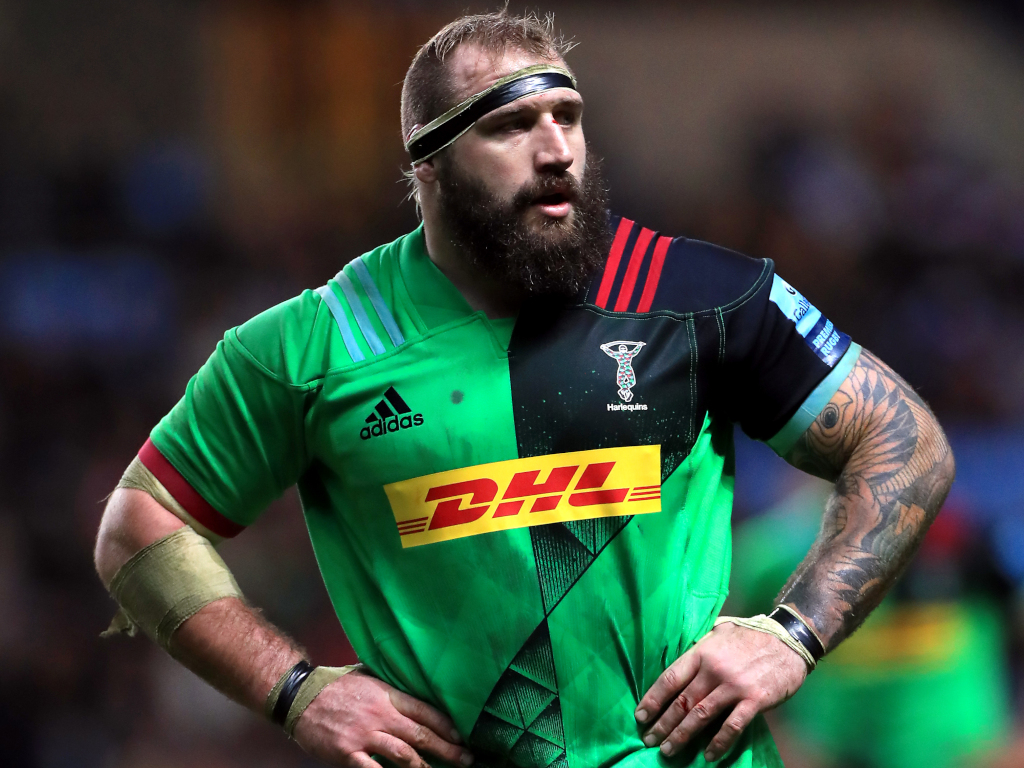 Another busy day in the rugby union game as we look at the main talking points ahead of the action in the European Champions Cup this weekend.

There are some big encounters in the Champions Cup this weekend and we have delved into the main issues going into the contests in ‘The short side.’

Two of those matches take place on Friday and we have previewed both games as Bath face Harlequins and Sale Sharks visit the Stade Marcel-Deflandre to take on La Rochelle.

Finally, arguably the biggest battle is between Racing 92 and Munster on Sunday and we have looked back to their previous clash where Finn Russell produced a wonderful piece of skill.

Saracens have confirmed their new chairman after club stalwart Nigel Wray stepped down earlier this month, with Neil Golding taking over the position.

Continuing in the Premiership and Wasps fly-half Billy Searle will move to Worcester Warriors in time for the 2020/21 season after agreeing a two-year deal with the Sixways outfit.

Meanwhile, the Waratahs have announced the signing of Jack Maddocks, who returns to New South Wales following three seasons with the Melbourne Rebels.

After it was reported that England see Sale Sharks flanker Ben Curry as a potential scrum-half, the club responded with this.

The Champions Cup resumes for the penultimate round of the pool stages and the games will once again be shown on BT Sport. There are plenty of intriguing fixtures, including Clermont v Ulster, Glasgow v Exeter and Racing v Munster.