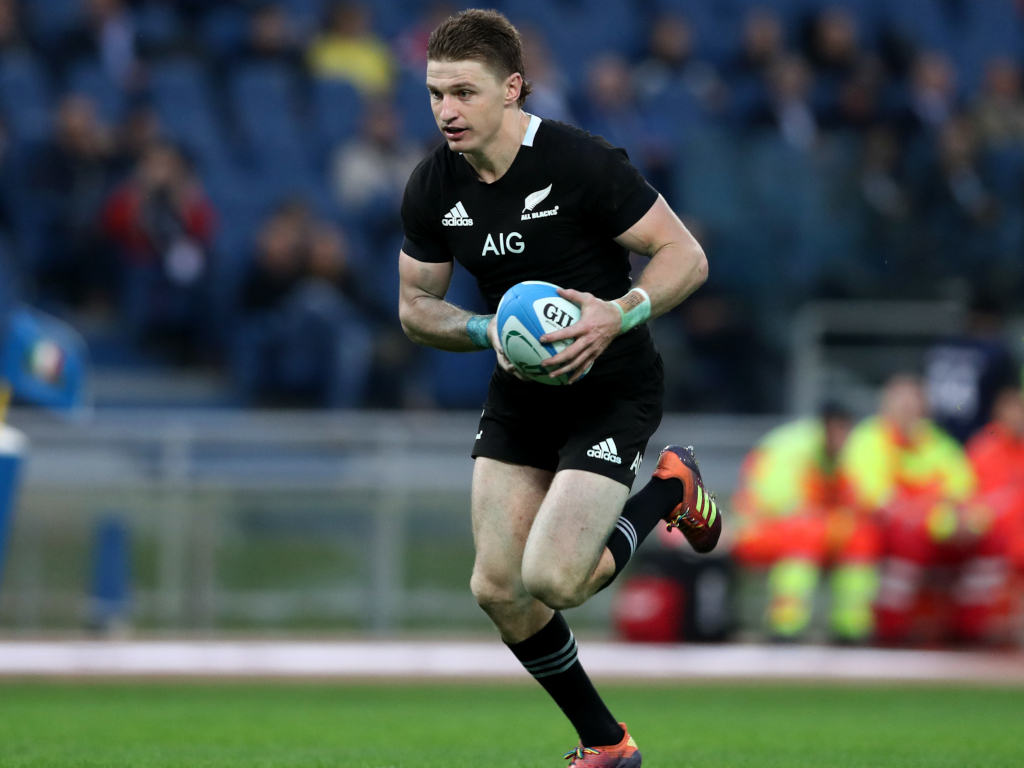 Another busy day in the rugby union game after it was reported that All Blacks’ star playmaker Beauden Barrett has agreed a two-year deal to play in Japan.

The All Blacks will apparently be without star player Beauden Barrett after it was reported that the fly-half or full-back has signed a two-year contract with Japanese outfit Suntory Sungoliath.

Barrett is not featuring this weekend as the Blues take their bye in Super Rugby Aotearoa but the other four franchises are going head-to-head. We delve into all the talking points ahead of the games in ‘Super charged’ as the Australian teams begin their competition, Super Rugby AU.

Meanwhile, England flanker Lewis Ludlam has had his say on the ‘Swing Low, Sweet Chariot’ controversy, stating that he thinks it shouldn’t be banned after the RFU ordered a review into the song.

Leicester Tigers have confirmed that star centre Manu Tuilagi is one of five players to depart after rejecting an amended contract. The other individuals to leave are Kyle Eastmond, Telusa Veainu, Greg Bateman and Noel Reid, while Jordan Taufua’s situation has yet to be clarified.

Elsewhere, all the squads were announced for Saturday’s action with the Crusaders and Highlanders both making five changes for their clash in Dunedin. Meanwhile, in Australia, Mack Hansen is handed a first start for the Brumbies and Dane Haylett-Petty will captain the Rebels this weekend.

A simple message from Kyle Sinckler as he begins his stint at Bristol Bears after moving from Harlequins.