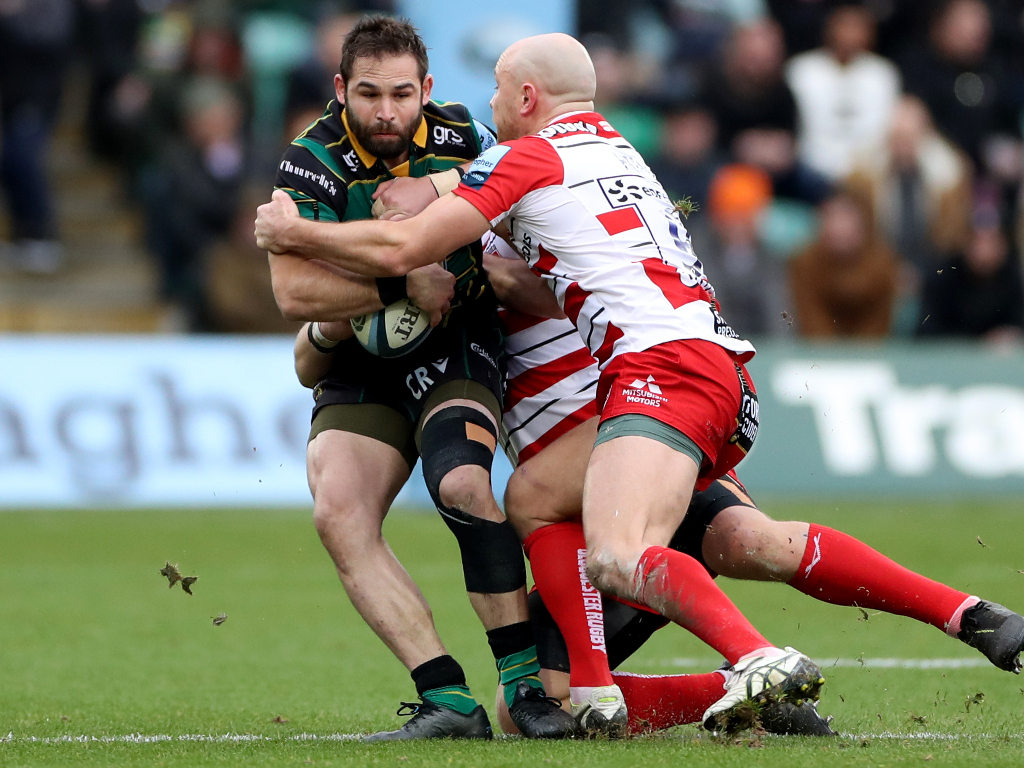 Another busy day in the rugby union game as Northampton Saints confirm that scrum-half Cobus Reinach will leave the club at the end of this season while Duhan van der Merwe has re-signed with Edinburgh.

In-form Springbok scrum-half Reinach is to say goodbye to Franklin’s Gardens at the conclusion of the 2019/20 season.

One player going nowhere, however, is giant Edinburgh wing Van der Merwe, who inks a new deal in the Scottish capital.

In the southern hemisphere we bring you the ins and outs ahead of 2020 while Adam Thomson is training at the Chiefs.

As it is #DressUpYourPetDay, World Rugby posted this image on Twitter of four pooches in their favourite rugby shirts.

It is the final round of the Champions Cup pool stages and BT Sport will again show all 10 games. There are several interesting contests, including Lyon v Northampton, Saracens v Racing 92 and Toulouse v Gloucester.