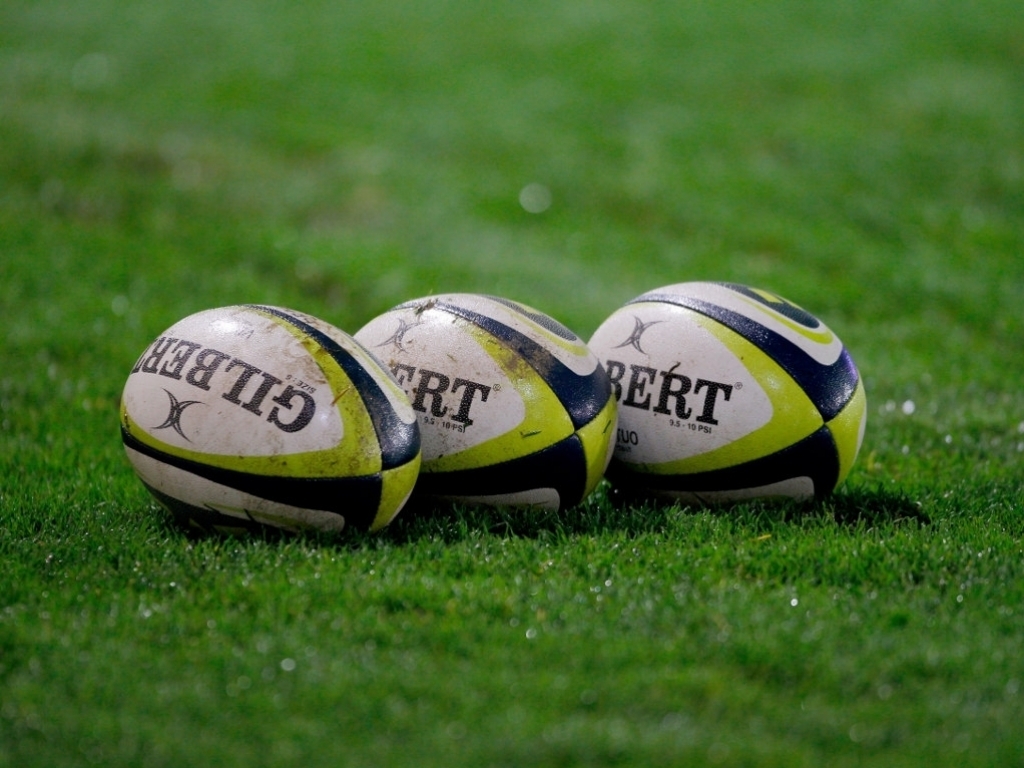 Another busy day in the rugby union game as Northampton Saints announced that Hurricanes’ boss Chris Boyd will be their new director of rugby.

If you hadn’t noticed, the Six Nations starts this week and we have previewed Wales’, Scotland’s and Italy’s chances in the upcoming tournament.

There are also a couple of Top 10 features, looking at the most appearances by an individual in the competition and the highest scoring matches.

Last but not least, hot and not looks at who has excelled and who has faltered over the past week.

It has been a big day in the world of rugby union with Chris Boyd set to take over at Northampton Saints, once the Hurricanes’ Super Rugby season has finished.

In the Six Nations, Richie Gray has been forced to pull out of this weekend’s clash against Wales, while banned duo Joe Marler and James Haskell have been called into England’s squad.

There was also some transfer news with Exeter Chiefs completing the signing of exciting Argentine wing Santiago Cordero on a deal until the end of the campaign.

Cryotherapy is hated by all players when it comes to recovery but there is now evidence to suggest that it does not help at all, something retired fly-half Nick Evans suspected all along.

I bloody knew it!!! https://t.co/PuWulgKJhR

It is a big weekend for rugby on TV with ITV and BBC once again showing the Six Nations. The BBC will broadcast the double-header on Saturday while ITV have the Italy-England game on Sunday.

Meanwhile, Sky Sports have the rights to the England women’s Six Nations matches and their encounter with Italy will be shown on Sunday.

Elsewhere, the Anglo-Welsh Cup continues on BT Sport, with them broadcasting the Northampton-Harlequins and Wasps-Leicester encounters.