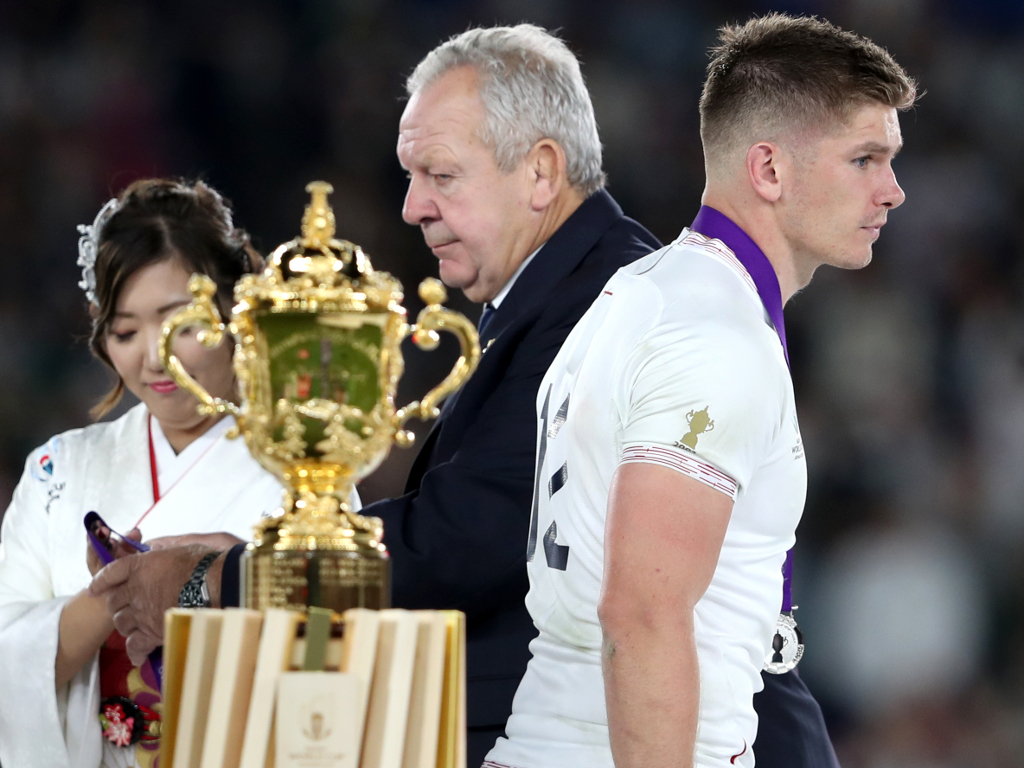 Another busy day in the rugby union game as there’s positive news for players and all nations competing at the 2023 Rugby World Cup but another worrying update from France ahead of their return to Six Nations action this weekend.

The pool phase at Rugby World Cup 2023 has been extended by one week in a positive decision that’s designed to improve player-welfare standards.

In contrast to that positive move, France have another five players on their Covid-19 positive list as they lose their captain and first-choice full-back.

Elsewhere, we have Who’s hot and who’s not, the talking points ahead of the upcoming Six Nations weekend and Premiership and PRO14 highlights.

Elliot Daly has praised Saracens and England team-mate Owen Farrell ahead of their Six Nations showdown against Wales in Cardiff this Saturday.

This blunder from Bristol Bears number eight Mitch Eadie made us chuckle as he forgot to remove his face mask before entering the field yesterday.

The Six Nations is back on Saturday with two games that kick off with Italy v Ireland on ITV Sport. BBC and S4C will televise Wales against England while on Sunday it’s BBC Sport showing France’s clash with Scotland. Let’s hope that clash in Paris goes ahead.

There’s also Premiership on BT Sport, kicking off with Sale Sharks against Exeter Chiefs, while the PRO14 continues on Premier Sports this weekend.