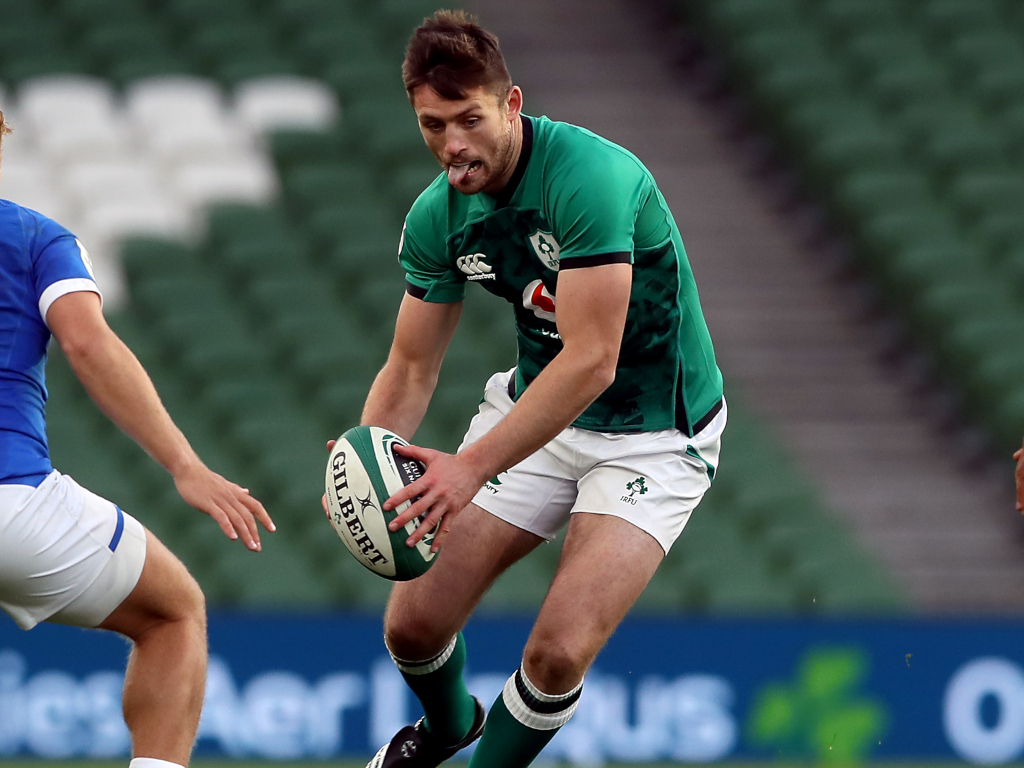 Another busy day in the rugby union game as Andy Farrell selected his Ireland team to take on England, with Ross Byrne handed a starting berth.

Ross Byrne has been named in the Ireland side to face England on Saturday, replacing legendary fly-half Johnny Sexton, who will miss the game at Twickenham due to a hamstring problem.

James Ryan will captain the squad having been handed the role following Sexton’s withdrawal and the second-row says that he is ‘honoured’ to be given the responsibility for the clash this weekend.

Meanwhile, we look back to a memorable encounter between those two countries in ‘Greatest games.’ Back in 2003, the Red Rose were on the hunt for a first Grand Slam since 1995, with the Emerald Isle standing in their way.

Wales lock Jake Ball says that it is ultimately up to the players to halt their barren run and take the team back to the top of the world game. Head coach Wayne Pivac has been heavily criticised following a run of six successive defeats, but Ball insists that the squad need to start producing.

Elsewhere, Jack Willis is a surprise omission by England having been axed from their team to face France, while Italy’s game with Fiji has been called off after 29 members of the Pacific Islanders’ group returned positive tests for coronavirus.

Remembering one of greats of the game: