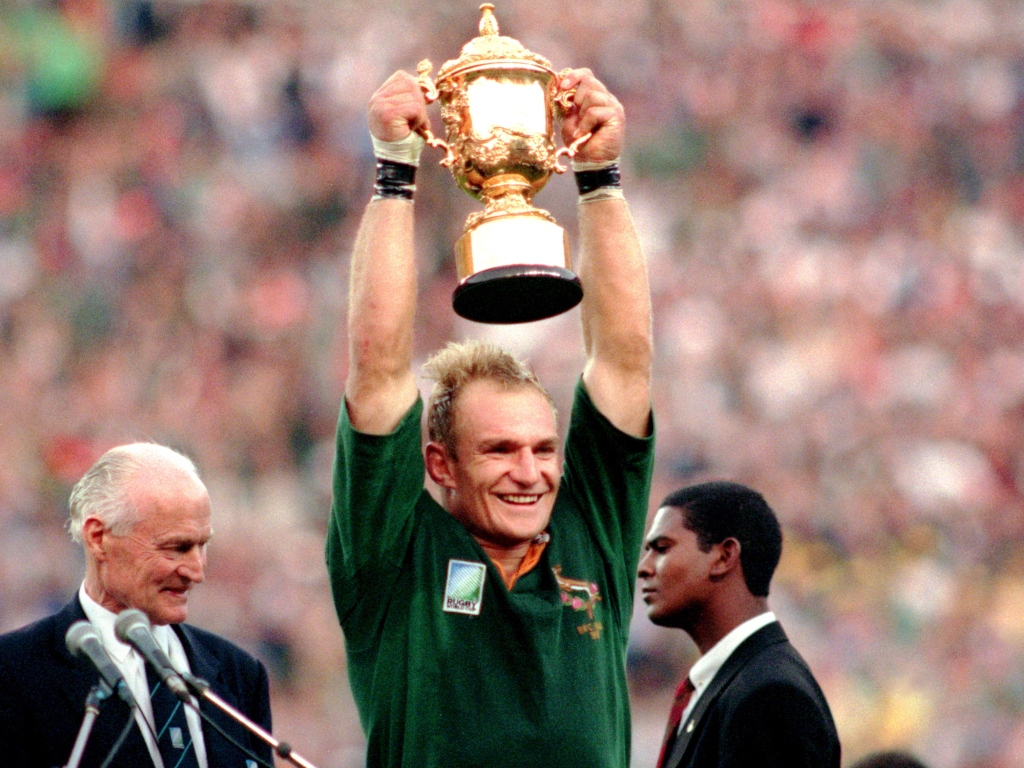 Another busy day in the rugby union game as we look back 25 years to the Springboks’ famous World Cup victory over the mighty All Blacks.

It is 25 years to the day since South Africa lifted their first Webb Ellis Cup as they defeated New Zealand in the showpiece event. It was memorable for many reasons and we have delved into the occasion with a feature and a video.

Meanwhile, in the modern game, Glasgow Warriors have been boosted by Leone Nakarawa’s re-signing. The Fijian made his second Warriors debut in January and has now agreed a new deal which will keep him at the club until at least June 2021.

Leicester Tigers have bolstered their squad by signing two players from Australia, with Blake Enever and Harry Potter moving to the northern hemisphere from the Brumbies and Rebels respectively.

Elsewhere, Scott Barrett will miss the rest of the Super Rugby Aotearoa campaign with the lock or flanker suffering a foot injury. Barrett was a notable absentee from the Crusaders’ opening game of the tournament against the Hurricanes and will now undergo surgery.

The signing of Harry Potter gave the Leicester Tigers media department plenty of chance to come up with something witty for their announcement.