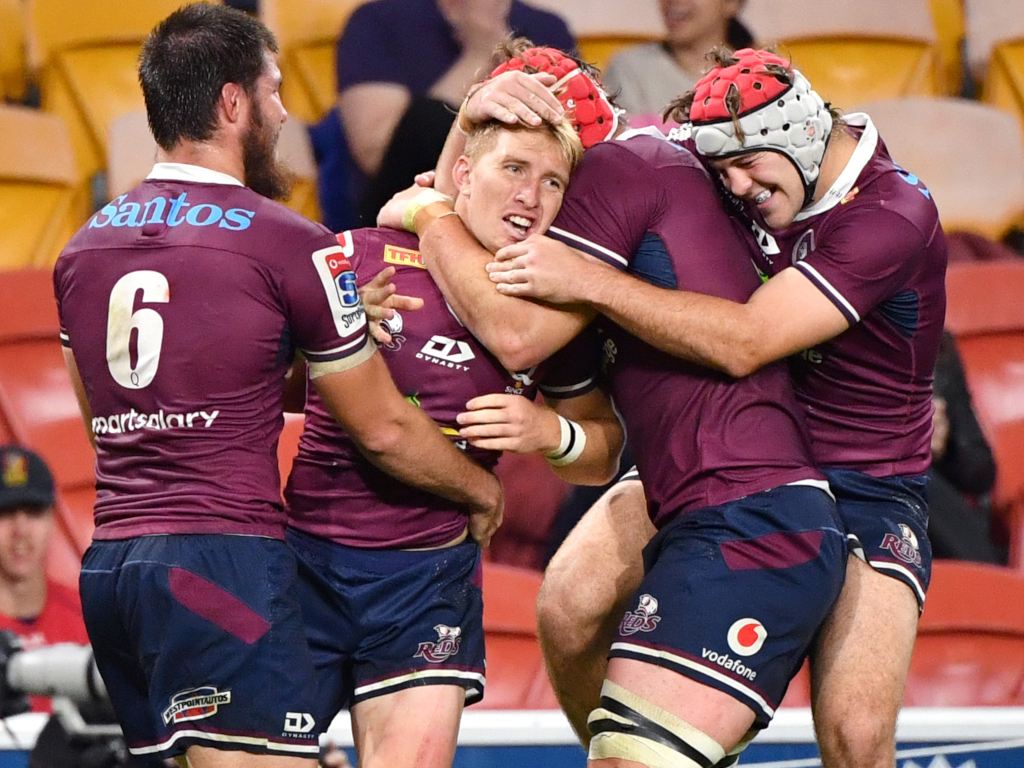 Another busy day in the rugby union game as former Leicester hooker George Chuter provided a scathing assessment on the Tigers’ current plight.

Leicester Tigers legend George Chuter has criticised the way the club is being run following the departure of five players, including England centre Manu Tuilagi, after they rejected an amended contract.

Elsewhere, our ‘My rugby hero’ feature continues with former South Africa and Bulls number eight Pierre Spies, who played a starring role in the Pretoria-based franchise’s successive Super 14 victories in 2009 and ’10.

Finally, Super Rugby AU kicked off today and it was a landmark match for the Reds after they defeated the Waratahs for the first time in seven years. There are also highlights of that encounter on the site as they registered a 32-26 triumph in Brisbane.

It was confirmed that All Blacks star Beauden Barrett has signed a deal with Japanese outfit Suntory Sungoliath, although it’s not on the previously rumoured two-year deal. Barrett, in line with the contracts taken up by team-mates Brodie Retallick and Sam Whitelock, will only miss one Super Rugby campaign before returning to New Zealand.

Meanwhile, there was good news for the Premiership as they moved a step closer to an August 15 return. Clubs have been given the green light to move to stage two, which allows contact training for small groups.

History was made in the Reds v Waratahs clash earlier today.

The first 50/22 kick in #SuperRugbyAU, courtesy of Tate McDermott.

The Reds, the kicking team, got the attacking lineout here. They didn't manage to convert this visit into the 22.

What do you think of it? pic.twitter.com/ejiVrvpcZG