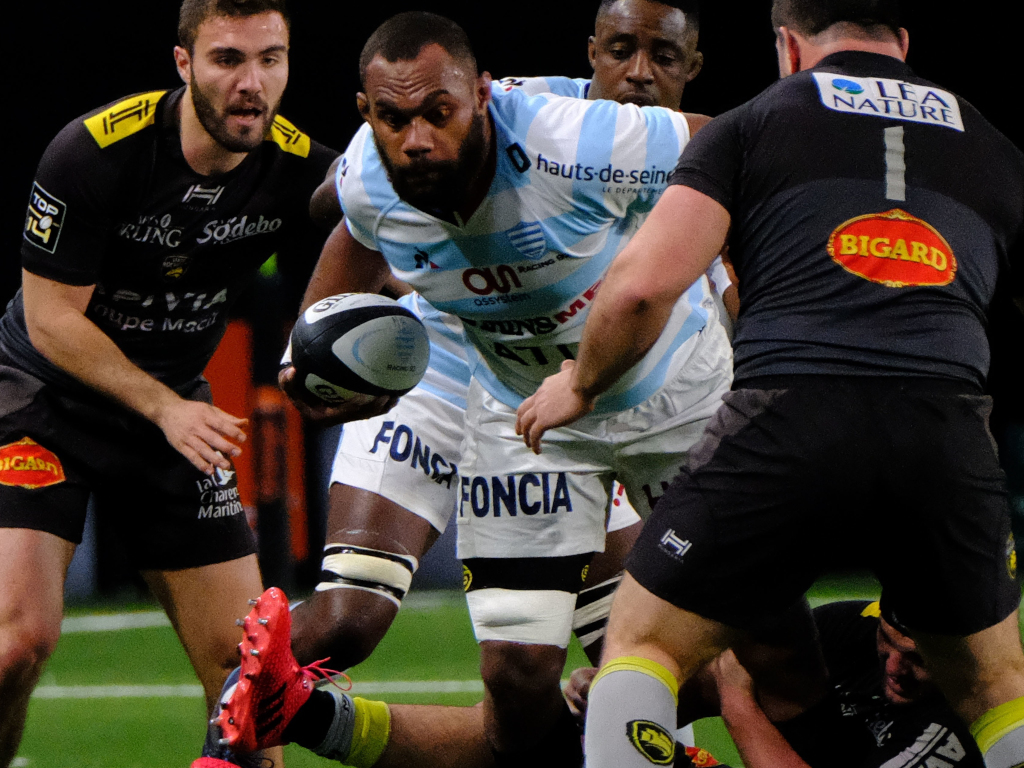 Another busy day in the rugby union game as Racing 92 terminated the contract of star second-row Leone Nakarawa after he returned to the club late.

Leone Nakarawa is free to sign for another team after Racing 92 decided to sack the Fijian star. The second-row returned late to the club following the Rugby World Cup and the French side stated that he showed “a total lack of team spirit and a marked insubordination.”

The news was announced ahead of Racing’s encounter against the Ospreys and we have previewed all the Champions Cup games on Saturday and Sunday.

Meanwhile, two of the big matches – Northampton Saints v Leinster and Munster v Saracens – are discussed in our betting preview, where the two Irish giants are favourites for their respective contests.

Finally, our ‘My rugby hero’ feature continues with former Australia back-row Rocky Elsom, who starred in Leinster’s run to their first ever Heineken Cup victory in 2009.

South African Super Rugby side the Bulls have revealed that Israel Folau’s camp contacted the franchise and offered the player’s services to the Pretoria-based team.

Elsewhere, Quade Cooper has opened up on the infamous clash with All Blacks great Richie McCaw which saw the fly-half become public enemy number one ahead of the 2011 Rugby World Cup in New Zealand.

Finally, new Chiefs head coach Warren Gatland has discussed his plans for the upcoming Super Rugby season, where he hopes the New Zealand franchise are a bit ‘smarter’ in their style of play.

There has already been some superb action in the opening World Rugby Sevens Series tournament of the campaign, including this excellent try-saving tackle.

After a week’s break, the Champions Cup returns and BT Sport will once again broadcast all the matches from Round Three. There are several intriguing pool games, including Northampton Saints versus Leinster, Munster taking on Saracens and Toulouse hosting Montpellier.

Elsewhere, the 2019/20 World Rugby Sevens Series has kicked off with the Dubai leg of the competition and that will continue to be shown on Sky Sports.