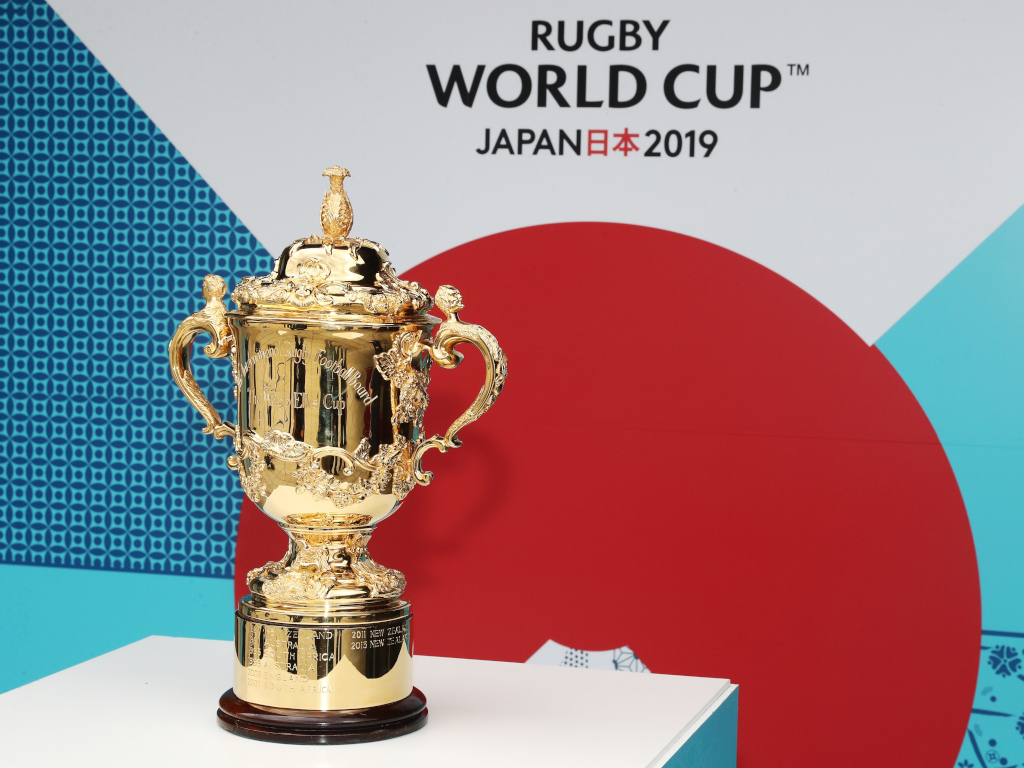 Another busy day in the rugby union game as we began our rundown of the four 2019 Rugby World Cup groups. First up was Pool A.

Ireland, Scotland and Japan are likely to be the teams battling it out for top spot in Pool A of the Rugby World Cup and we have looked at the key issues from that group in our preview, including the players to watch and the subplot.

Finally, check out part 10 of ‘Rising Sons,’ which details England’s preparations ahead of the global tournament. In this week’s episode they complete their World Cup warm-ups with a game against Italy.

England have been boosted by the news that Joe Launchbury and Henry Slade will be available for their opening World Cup encounter against Tonga. Slade has missed all four warm-up matches while Launchbury was forced off with a back injury on Friday.

Meanwhile, Scotland flanker Jamie Ritchie has been given the go-ahead to fly to Japan and join the rest of the squad. The back-row suffered a facial injury against Georgia which required further specialist assessment but he is fit enough to travel to Nagasaki.

Really interesting comments from Sam Warburton on touring with the British and Irish Lions in 2017 and how he believes players should apply themselves.

Could the British and Irish Lions have prepared better for the challenge of facing New Zealand in 2017?

Following the conclusion of the Rugby World Cup warm-ups, the main action on Sky Sports comes from New Zealand and the Mitre 10 Cup as Waikato go head-to-head with Hawke’s Bay on Thursday.

On BT Sport, there is the Premiership Rugby 7s, which takes place over two days at Franklin’s Gardens, but the league season in England does not begin until October, due to that tournament in Japan.