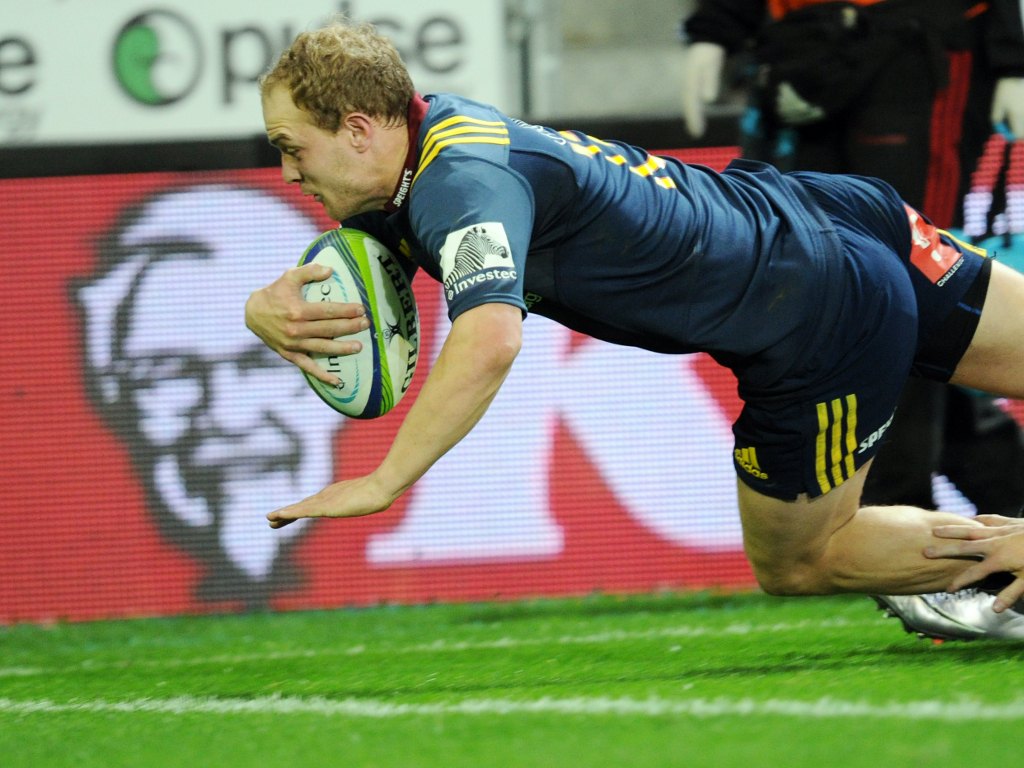 Another busy day in the rugby union game as player and coaching movement dominated the news, including Sale signing two more South African forwards from the Sharks, this time on loan deals.

In the PRO14 there is a new arrival set to join Ulster as versatile Highlanders back Matt Faddes signs for the Belfast outfit.

Coaching wise the Dragons have appointed Dean Ryan as their director of rugby while Franco Smith is the next Italy coach.

Tom Prydie, Steff Hughes and Paul Asquith have all signed contract extensions at the Scarlets, the region confirmed today.

The Bulls are set to lose Springbok Handre Pollard to Montpellier next season, but there will be a return for Morne Steyn.