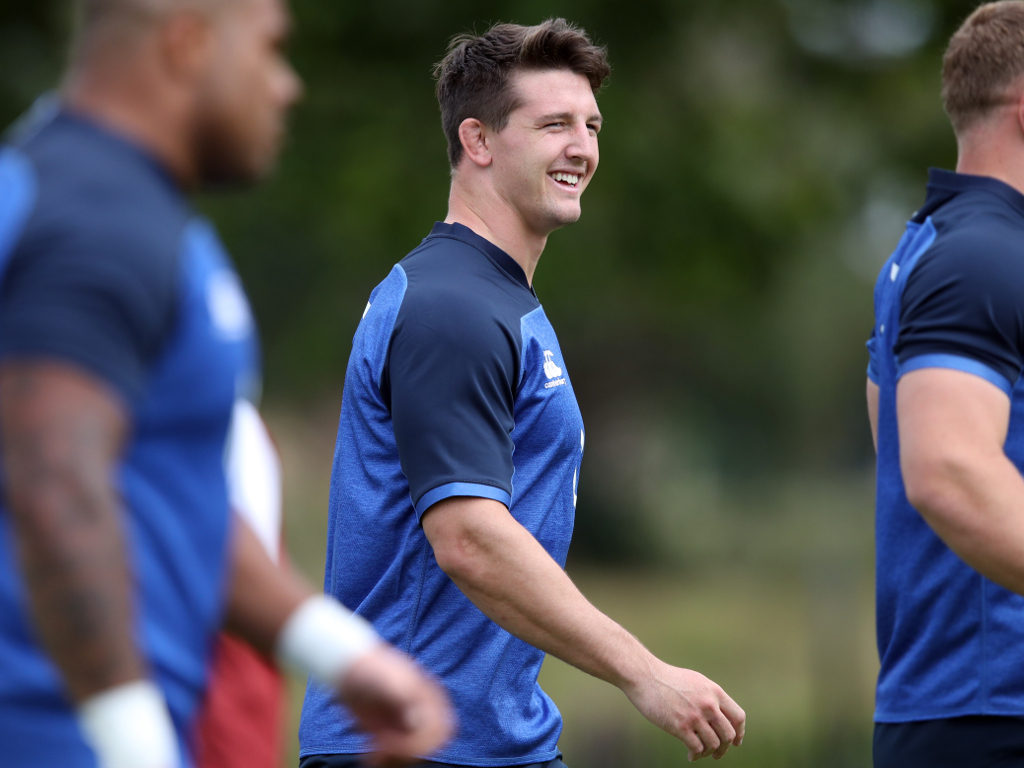 Another busy day in the rugby union game as we publish an exclusive with former England defence coach Paul Gustard and also pick out our seven players to watch at the upcoming Rugby World Cup.

Harlequins director of rugby Paul Gustard offers a fascinating insight into the keys to lifting this year’s Webb Ellis trophy.

On the back of our seven breakthrough players to watch, we have picked out our main players to keep an eye on in Japan.

There’s also another My Rugby World Cup hero piece, this time on Zinzan Brooke, while our pre-World Cup content is here.

Saracens director of rugby Mark McCall has predicted England will win the Rugby World Cup but is not writing off Ireland.

Elsewhere, there’s shock as Wales coach Rob Howley has been sent home from Japan as he is embroiled in a betting scandal.

This is great to see. England loosehead prop Joe Marler made these children smile as he posed for a picture. What a character.

The tournament everyone has been waiting for starts on Friday as hosts Japan face Russia in the Rugby World Cup opener. All the games will be exclusively live on ITV as 20 teams battle it out to become the champion.

Other matches also take place this week, including the beginning of the English season on BT Sport, as Harlequins play Bristol Bears and Exeter Chiefs go head-to-head with Bath in the Premiership Rugby Cup.