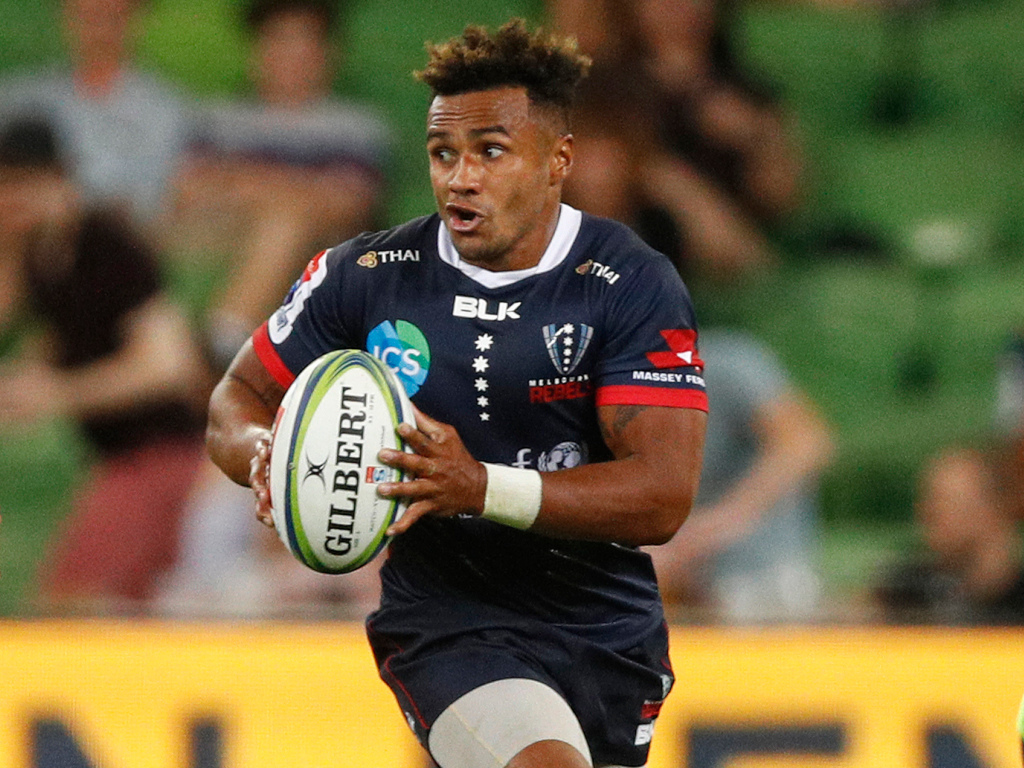 Another busy day in the rugby union game as the Autumn Nations Cup was officially confirmed, a tournament which will replace the traditional November Tests.

Six Nations Rugby have announced the fixtures for the upcoming Autumn Nations Cup. All the top-tier European countries will take part and it will also include Georgia and Fiji. It is split into two pools of 4 and it will get underway on November 13.

Elsewhere, the teams were confirmed for the Super Rugby AU Qualifying Final, with the Reds naming an unchanged XV and the Rebels selecting two opensides in the back-row to combat the threat of the hosts.

To mark that match, ‘My rugby hero’ celebrates scrum-half Will Genia, who was a key part of the Queensland outfit’s first ever Super Rugby title. He scored a superb individual try which helped them to victory against the Crusaders in the final at Suncorp Stadium.

Rugby Australia have altered their selection policy slightly, allowing Dave Rennie and the selectors to pick two overseas-based players for the squad, irrespective of how many caps they have earned.

Meanwhile, Bristol have appealed the suspension handed out to centre Siale Piutau, who received a three-match ban for punching Worcester’s Andrew Kitchener during their encounter last Friday.

Finally, there has been some good news for the Crusaders and the All Blacks, with centre Jack Goodhue committing his future to New Zealand Rugby until the end of the 2023 World Cup.

It will be great to see the Fijians playing top level rugby in November. Let’s hope they can get regular game time against the best in the world on a regular occurrence after this tournament.

LOCK IT IN!!!! Test Rugby is back baby!
Read full story here: https://t.co/fubRPdu0e3

The midweek Premiership action continues this weekend with the games televised on BT Sport. Super Rugby AU has reached its knockout stage on Sky Sports as the Reds face the Rebels for a place in the final and there is also Mitre 10 Cup action to enjoy. Finally, the big one on Saturday sees Leinster and Ulster fight it out for PRO14 glory on Premier Sports.