Home Features Rugby Union Today: My rugby hero and Hot and Not 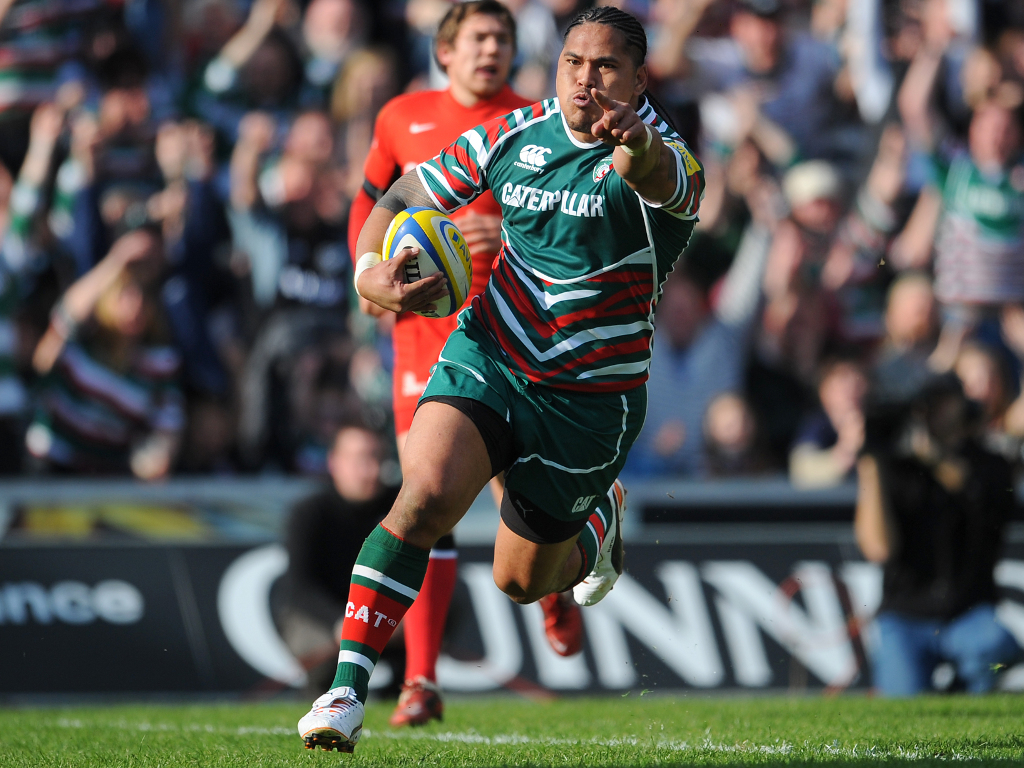 Another busy day in the rugby union game as we bring you a My rugby hero piece on former Leicester wing Alesana Tuilagi as well as Hot and Not.

Tigers and Samoa legend Tuilagi is our focus today as we pay tribute to his career, in particular his performance in his club’s win over Gloucester in the 2007 Premiership final.

Who’s hot and who’s  is here to highlight the good and the bad of the last week, including Sam Cane’s appointment as the All Blacks’ new captain as well as the five Saracens players who breached lockdown restrictions.

Meanwhile, we have a birthday quiz on former Springboks second-row Victor Matfield, who turned 43 today.

New Zealand Rugby announced that a revamped domestic tournament between their five Super Rugby franchises will kick off on June 13 when the Highlanders host the Chiefs in Dunedin.

Elsewhere, Brumbies and Wallabies front-row Scott Sio has welcomed the idea of a scrum clock when Super Rugby action returns in Australia.

Kudos to England trio Tom Curry, George Kruis and Anthony Watson for supporting a new children’s illustrated e-book in aid of the NHS.

Tom Curry, George Kruis and Anthony Watson are all featured in a new children's illustrated e-book launching this week with all sale proceeds going to NHS Charities Together.

Find out more about 'The Nightingales’ Song' below.