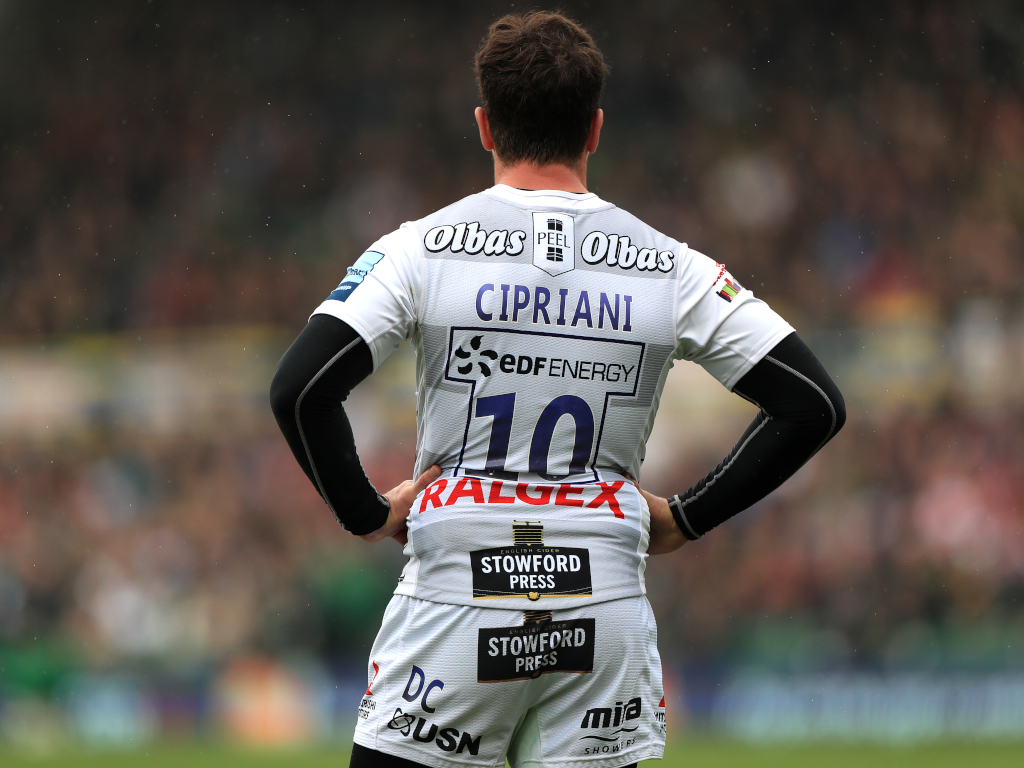 Another busy day in the rugby union game as we preview each Round Three game in the Six Nations plus this week’s Super Rugby action has kicked off with the Crusaders overcoming the Highlanders.

The Six Nations round begins on Saturday with Italy taking on Scotland before Wales host France in a titanic game in Cardiff. On Sunday the focus shifts to Twickenham where rivals England and Ireland clash.

We also bring you team news for the Premiership and PRO14 action taking place on Saturday and Sunday on a busy weekend.

In Super Rugby the Crusaders were too good for their New Zealand rivals as the Highlanders were seen off 33-13 in Christchurch.

England international and Gloucester fly-half Danny Cipriani has given an emotional speech about his battle with mental health and also pleaded with the media and general public to be kinder to each other.

Elsewhere, Ireland have been forced to make a change to their XV as Iain Henderson will miss the match due to family reasons.

Here is Cipriani’s video in full which he posted on his Instagram page today.

There are plenty of interesting betting markets ahead of the weekend’s fixtures, with the Six Nations of course at the forefront of the betting. More information can be found with the likes of Silent Bet, Ddds DNA etc.

The Six Nations returns this weekend for Round Three and all the games will be on the BBC and ITV. The former will show Wales’ encounter with France while the latter has Italy v Scotland and England v Ireland.

There is also plenty of domestic action in Europe with BT Sport broadcasting matters from the Premiership as Sale face Leicester and Exeter take on Northampton.

In the PRO14, all the matches will be televised on Premier Sports with Edinburgh’s Conference B encounter against Connacht the big contest.

Finally, Super Rugby continues on Sky Sports, with the Crusaders and Highlanders having already kicked things off on Friday.