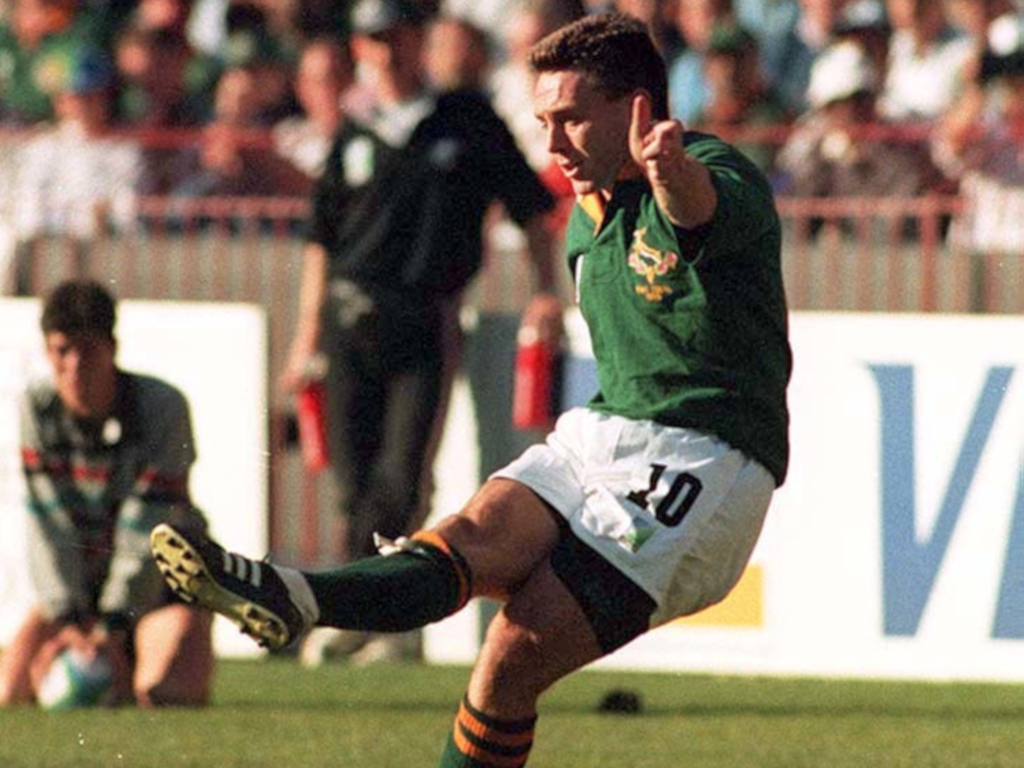 Another busy day in the rugby union game as Loose Pass returns to Planet Rugby to provide its unique take on several topics in the sport.

Ring-fencing the English Premiership is once again one of the hot topics in the game and Loose Pass discusses the viability of that option. The column also looks at a number of other competitions which are facing their own issues, including the Six Nations and Lions.

On the subject of the Lions, Springbok legend Joel Stransky is concerned about the upcoming series that is set for later in the year. The two teams are due to play three Test matches in July and August but the coronavirus pandemic has put the tour in doubt.

Finally, another Premiership game has been cancelled due to Covid-19 with the Midlands derby between Northampton and Leicester now not going ahead due to an outbreak at the Saints.

Edinburgh have been boosted after star flanker Hamish Watson put pen to paper on a new deal at the Scottish outfit. Following Duhan van der Merwe’s departure, which was a huge blow, this will provide a significant fillip.

Elsewhere, two-time World Player of the Year Beauden Barrett insists that he still wants to be the All Black fly-half. With the rise of Richie Mo’unga, Barrett has been shifted to full-back to accommodate the Crusaders star, but the 29-year-old is determined to reclaim the 10 shirt.

They have an interesting way of deciding games in Japan.