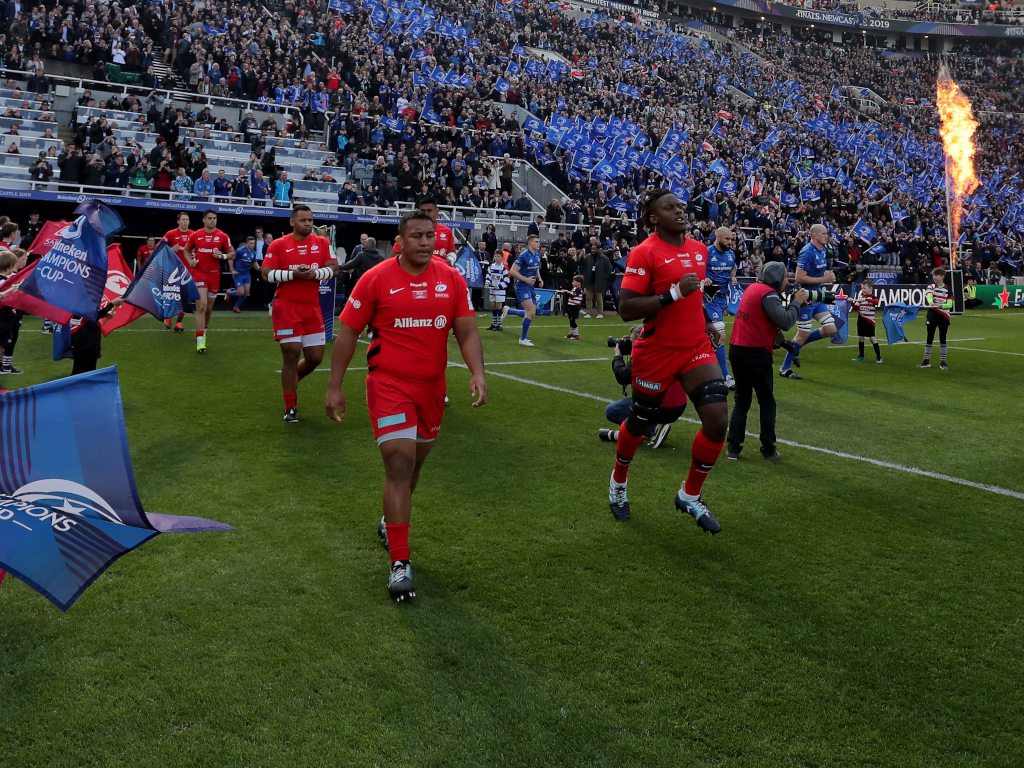 Saracens’ triumph in the Champions Cup final has been the main talking point over the past seven days and Loose Pass discusses the victory and whether their director of rugby, Mark McCall, should be the next England boss.

Elsewhere, the squads were named for Friday’s Super Rugby encounters, with Matt Toomua set to make his Rebels debut and Beauden Barrett rested for the Hurricanes’ game against the Jaguares. All the 23s, including those two, can be found in our team tracker when they are announced.

Finally, check out this video from the 2018 PRO14 semi-finals as Leinster hosted Munster in the last-four. They will go head-to-head once again in the 2019 version and the Limerick outfit will look to gain revenge.

Shaun Edwards has hit back at claims from soon-to-be Wales boss Wayne Pivac that the coach turned down a new contract because of money. The WRU recently announced that Edwards would be leaving following the World Cup, despite offering him a deal. The 52-year-old has since been linked with France but the defence guru insists that his departure is not down to finances.

Meanwhile, the Bulls’ exodus continued after it was announced that centre Jesse Kriel would depart the franchise following the end of the season and join up with Japanese side Canon Eagles.