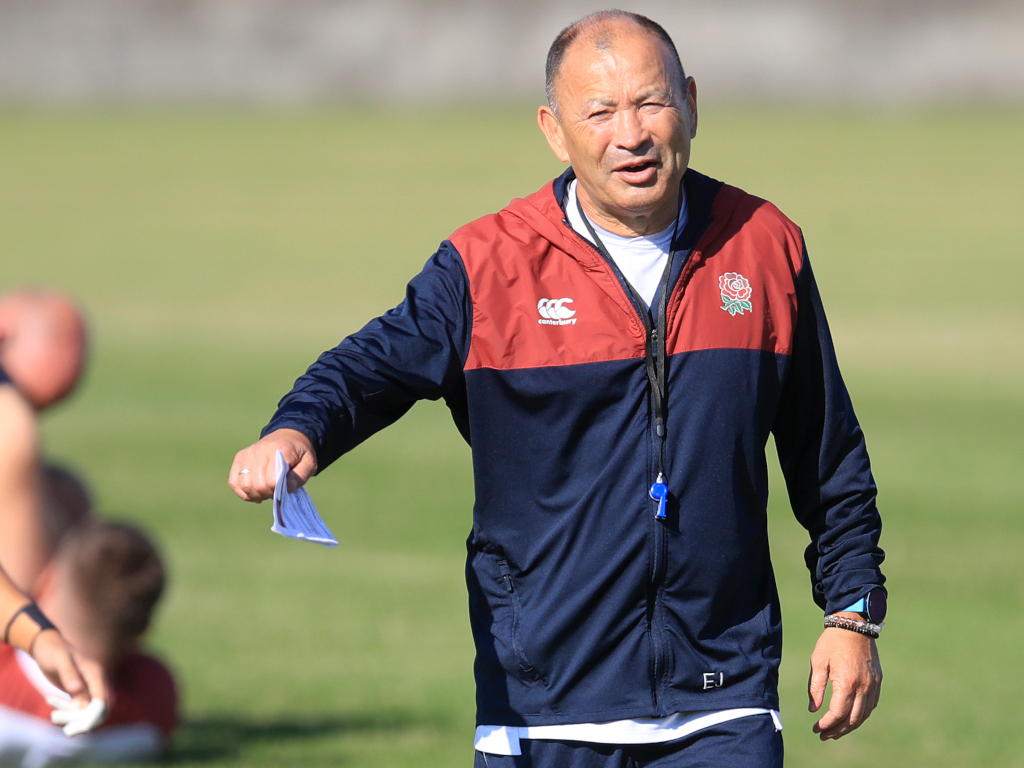 Another busy day in the rugby union game as we publish Loose Pass plus there’s build-up to the finale of the Six Nations.

Loose Pass looks at caterpillars, the maul and the Barbarians dozen, who our writer believes might not be solely to blame for their exploits in London.

Ahead of ‘Super Saturday’ in the Six Nations, in-form flanker Jack Willis has been backed to impress if he is selected for England against the Italians. Elsewhere, Wales are sweating over the fitness of scrum-half Rhys Webb, with Lloyd Williams having been called in.

We also publish a Six Nations permutations piece which explains who needs what and what might happen in Llanelli, Rome and Paris on the final day.

France have suffered a blow ahead of their Six Nations clash with Ireland after wing Teddy Thomas was ruled out. Fly-half Matthieu Jalibert comes in.

In the club game there has been an appointment at Ospreys as former Wales international Duncan Jones is named as first team coach at the Welsh side.

We put up another ‘eyes only’ image on our social media channels. This is pretty easy today so we expect plenty of correct answers from the PR readers.

👀 Eyes only… can you name this rugby legend? pic.twitter.com/580DNUPlhA

The Six Nations action continues this week and Italy v England will be broadcast live on ITV while the BBC will show Wales v Scotland and France v Ireland.

Meanwhile, Premier Sports will broadcast the Round Four action in the PRO14, which starts with three games taking place on Sunday and three on Monday.