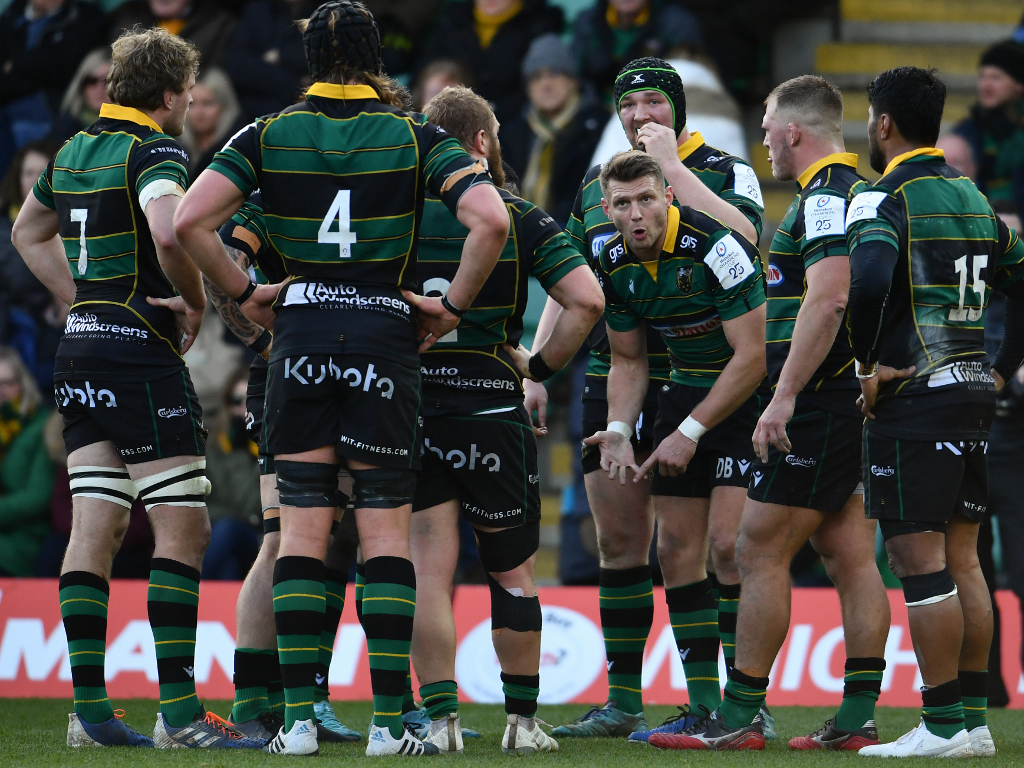 Another busy day in the rugby union game as we publish Loose Pass and also our next preview instalment ahead of the Premiership restart, which focusses on Northampton Saints.

On the week the English top flight returns, Loose Pass has joined Tony Rowe in expressing its concern about the future of the game around the world.

Northampton are the next side under the spotlight from James While, who believes they can be a serious threat for the title if they fix their defence.

In the PRO14 there’s a blow for Ulster as they lose Iain Henderson for up to 10 weeks. That means he’ll miss the Champions Cup clash with Toulouse.

London Irish have unveiled the signing of Argentina international stalwart Agustin Creevy, who joins the Premiership club with immediate effect.

Elsewhere, Harlequins will be without new signings Andre Esterhuizen and Wilco Louw for the restart. This is due to visa issues caused by Covid-19.

Young Welsh rugby fan Rocco is back with a bang today as he re-enacts Andy Powell’s day and night against England from a few years ago. Funny.