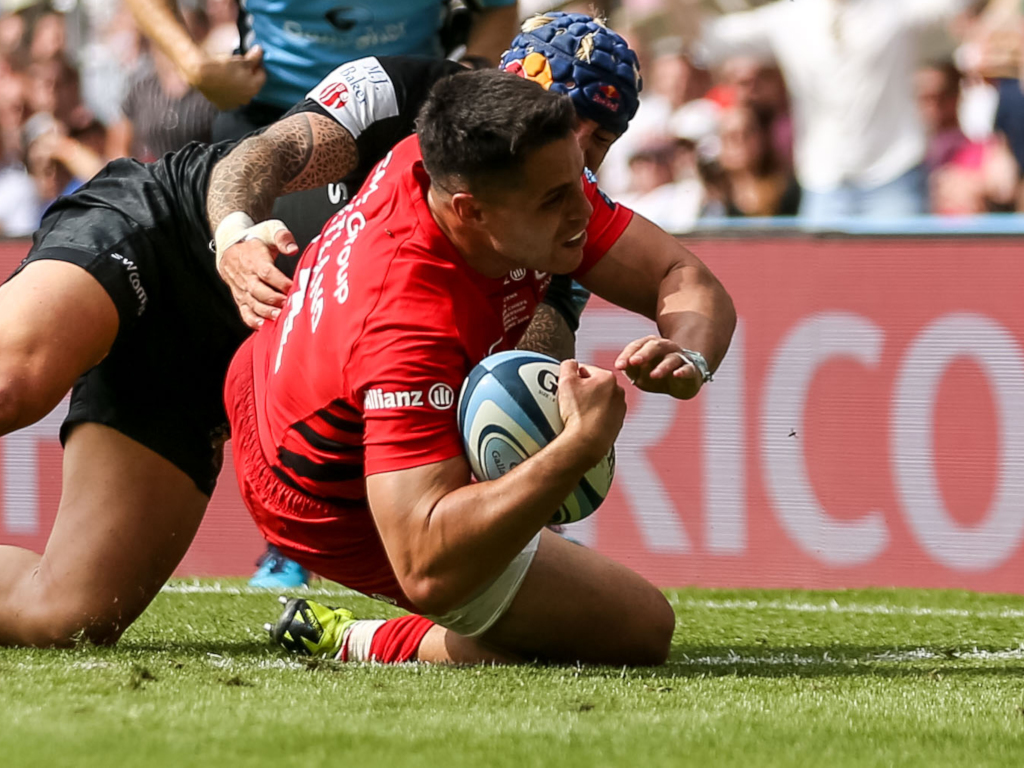 Another busy day in the rugby union game as Loose Pass returned to Planet Rugby to provide its unique take on a couple of topics in the sport.

The All Blacks are searching for a head coach to take over the reins from Steve Hansen after the Rugby World Cup in Japan later this year. And with Joe Schmidt and Warren Gatland ruling themselves out of the running for the position, Loose Pass takes a look at Ian Foster and Scott Robertson’s chances of taking charge of the world’s number one team.

Premiership Rugby have also released their fixtures for the 2019/20 season with champions Saracens starting their campaign at home against Northampton Saints.

The current World Rugby Player of the Year, Leinster and Ireland fly-half Jonathan Sexton, has been sidelined for between four and six weeks with a dislocated thumb sustained during a training session late last month.

All Blacks head coach Steve Hansen has issued a statement to clarify comments he made recently regarding domestic violence in New Zealand.

Former Springbok winger James Small passed away from a suspected heart attack in Cape Town and there have been several tributes pouring in for him. England Rugby also paid homage to the 1995 World Cup winner.

Our thoughts are with the friends and family of former @Springboks wing James Small, who sadly passed away this morning.

The Women’s Rugby Super Series continues on Sky Sports this week, with the action kicking off on Wednesday with England versus France before Canada take on near neighbours the USA on Thursday.