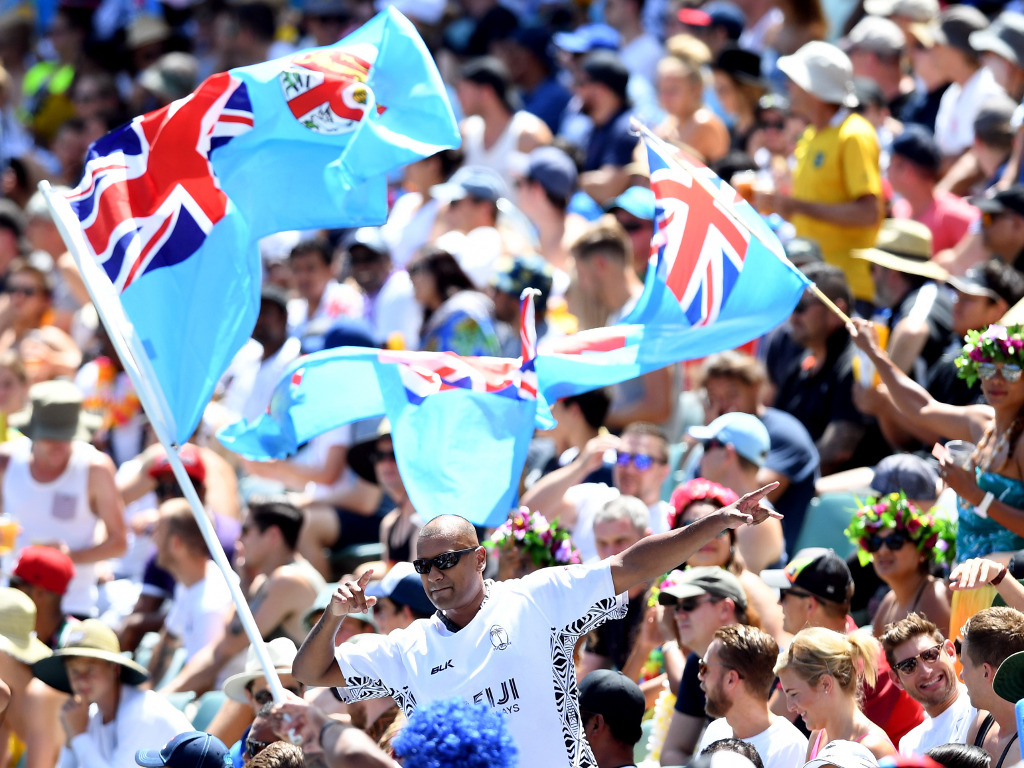 Another busy day in the rugby union game as we publish a must read Loose Pass plus there’s reaction from Scotland hooker Stuart McInally over the proposed new eight-team tournament, that includes Fiji and Japan, later this year.

Loose Pass covers a wholly predictable dilemma, some comparative winners from the coronavirus era, a troubling riposte and a sad loss to the game.

Meanwhile, McInally is buoyed by the prospect of a new-look international rugby union tournament in the autumn, saying it “looks really exciting”.

We’ve also covered news that the Exeter Chiefs board will meet to discuss their Native American badge and mascot plus we compiled many quizzes.

Harlequins continue to add to their side with the signing of Scotland U20 prop Mak Wilson, who joins from Scottish Super 6 side Southern Knights.

In the PRO14, Cardiff Blues stalwart James Down has confirmed he is leaving the club, with the second-row heading to Lokomotiv Penza in Russia.

It is incredibly 30 years since England legend Jason Leonard made his Test debut. The likeable prop went on to become their most capped player.

He went on to become England's most capped men's player ever 🌹 pic.twitter.com/Ep18WBoKUU