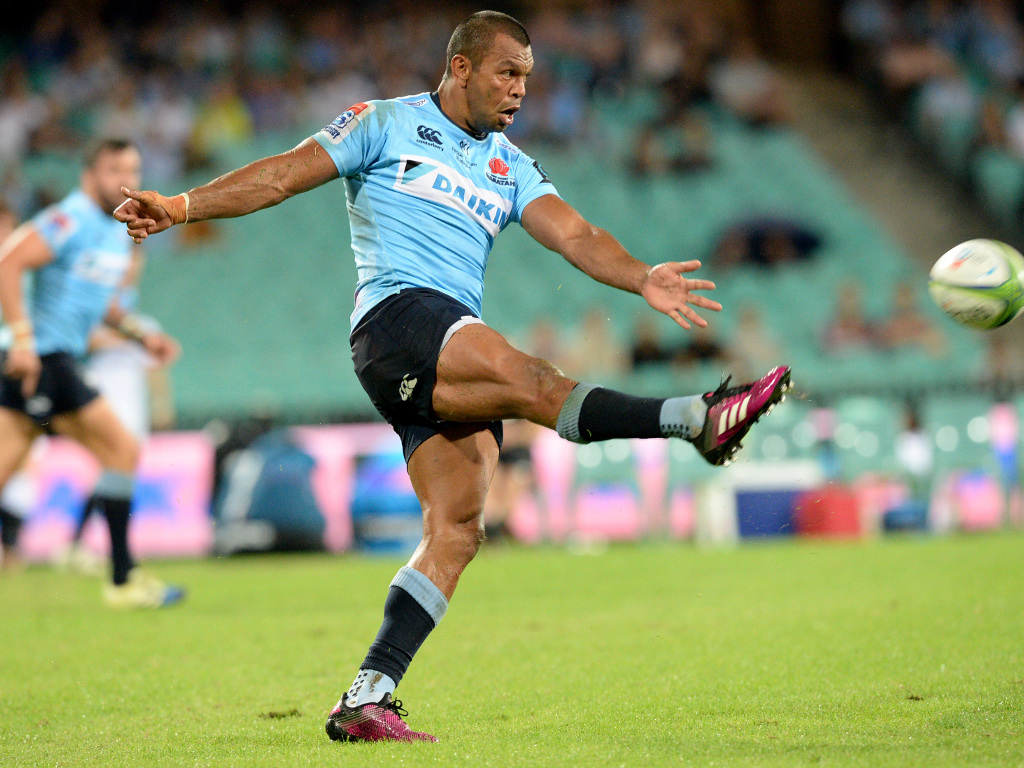 Another busy day in rugby union as we bring you Loose Pass plus the big news, which includes some comings and goings.

Loose Pass looks back 25 years and a deal that led to rugby inevitably turning professional. It also touches on the upcoming Super Rugby AU.

One man who won’t be featuring in that competition is Kurtley Beale, who has departed the Waratahs for his move to Top 14 side Racing 92.

Saracens meanwhile are rebuilding and today announced the signing of USA international fly-half Will Hooley from Bedford Blues. Over at Harlequins, soon to be San Diego Legion flank Chris Robshaw expects players to have their heads turned from offers abroad due to Covid-19.

There is positive news for Leinster as they confirmed that Ireland international flanker Dan Leavy is close to a return to training after injury.

What are the bookies saying

The Betfair sports betting site has odds readily available for the end of June clashes between the Blues and Highlanders, and Crusaders and Chiefs.

Super Rugby Aotearoa leaders Blues enjoyed a spot of soccer at training. Safe to say we won’t be seeing any of them making a sport switch.