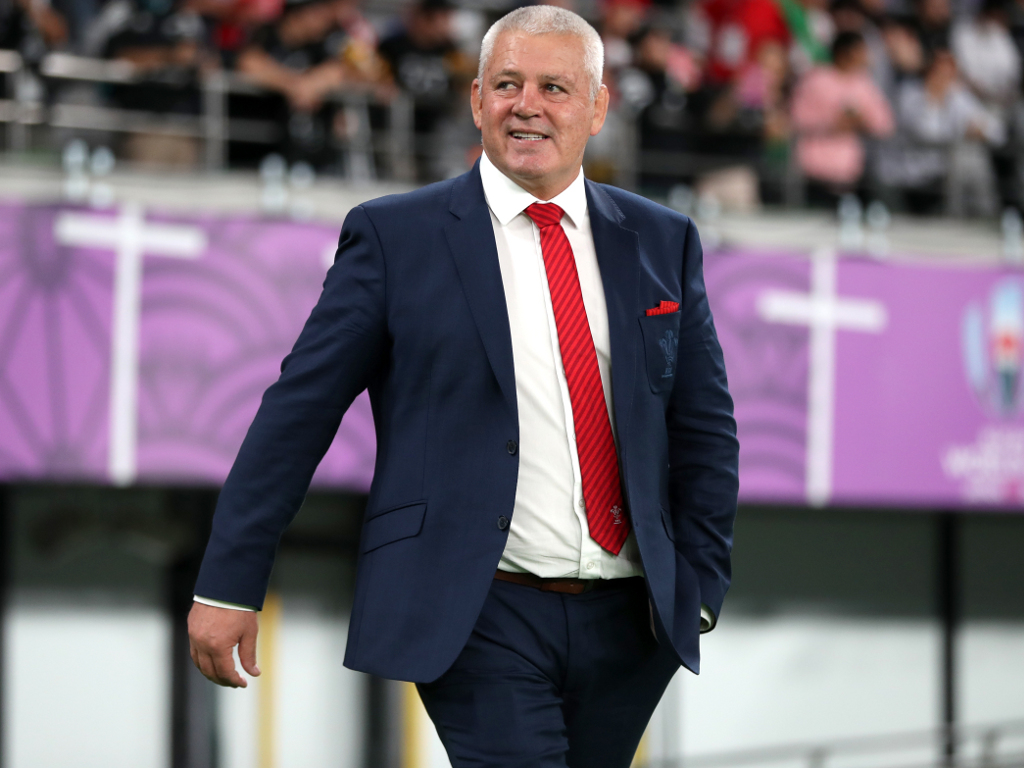 Another busy day in rugby union as we bring you Loose Pass plus a Greatest sides feature on a formidable Bulls outfit.

Loose Pass has a few questions about the proposed Club World Cup that Bernard Laporte is keen on introducing. It also stands by Raelene Castle.

‘Greatest sides’ is back and today we look at the Bulls outfit from 2007 to 2o10, who lifted the trophy on three occasions in a golden era in Pretoria.

There’s a tough quiz too looking way back to when England’s top flight was formed. Can you remember all of the 12 teams inside the time limit?

Hats off to Munster doctor Jamie Kearns as he returns to hospital duty in Galway after volunteering to help during the ongoing coronavirus outbreak.

Elsewhere, the Cheetahs have announced that six players have signed contract extensions with the club, including Aidon Davis and Charles Marais.

Former Wales coach Warren Gatland is clearly in a relaxed mood during the lockdown. Here he is enjoying a dance with his family around the BBQ.