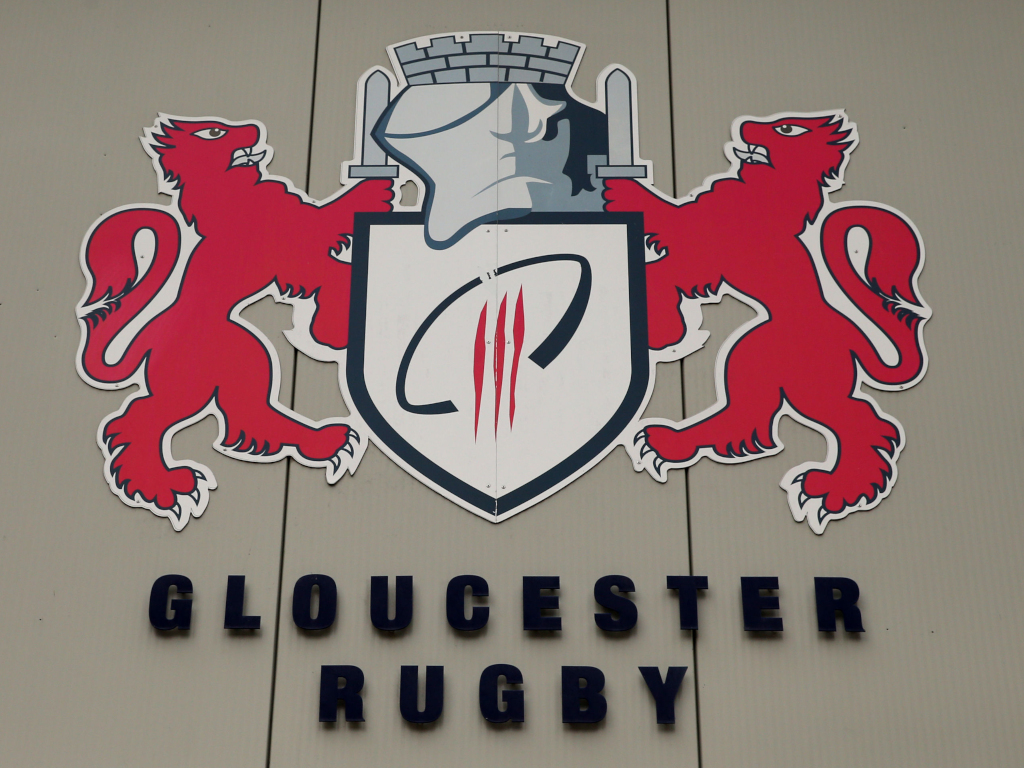 It has once again been an interesting week in rugby, both on and off the field, and Loose Pass returns to delve into a number of issues, including the two new Super Rugby competitions, AU and Aotearoa, and the problems at Leicester Tigers.

Elsewhere, Will Greenwood is not surprised that the RFU will have to cut their workforce by 25 per cent. The governing body announced on Monday that they will have to make 139 staff redundant due to the coronavirus pandemic.

A bad few months for Gloucester got even worse after Stade Francais announced the signing of Cherry and Whites lock Gerbrandt Grobler. Skills coach Rory Teague, who only joined in 2019, has also departed Kingsholm, following on from Johan Ackermann and David Humphreys, who have left for pastures new.

Meanwhile, in the southern hemisphere, wing Mark Telea has agreed a new contract at the Blues. The speedster has impressed this season and it continues the good news coming out of the Auckland-based outfit, who announced yesterday that Hoskins Sotutu had re-signed.

With gyms closed in some countries, or at least seen as a high risk place to visit, Matt Giteau has found an inventive way of working out.

Bit of light sled work today with my trainers.. 👌🏼 pic.twitter.com/vzG4inGJcq