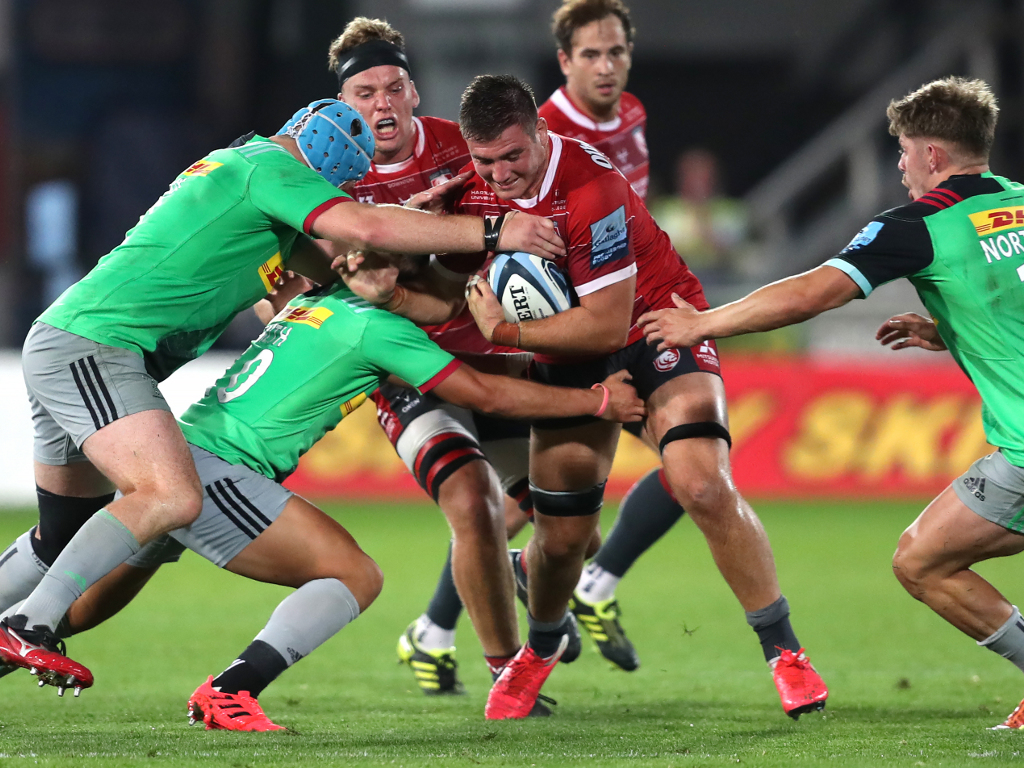 Loose Pass once again delved into a number of topics, including the recent stand-off between New Zealand and Australia, the excitement in Europe over the Champions Cup’s return and the emergence of America as a possible Rugby World Cup host.

Meanwhile, features writer James While delves into the action in England’s top-flight with ‘Five takeaways from the Premiership weekend,’ which includes the race for the play-offs, players who are emerging as contenders for England and Leicester Tigers’ resurgence.

We also have the video highlights from Round 20 of the Premiership, starting at Allianz Park and ending at Kingsholm.

Elsewhere, Leinster second-row James Ryan believes they will have to be at their best when they host Saracens in their Champions Cup quarter-final at the Aviva Stadium on Saturday.

The Springboks relived their epic victory against the All Blacks which happened two years ago today.

On this day in 2018, the Springboks defeated the All Blacks 36-34 in an epic Castle Lager Rugby Championship Test in New Zealand. 💪