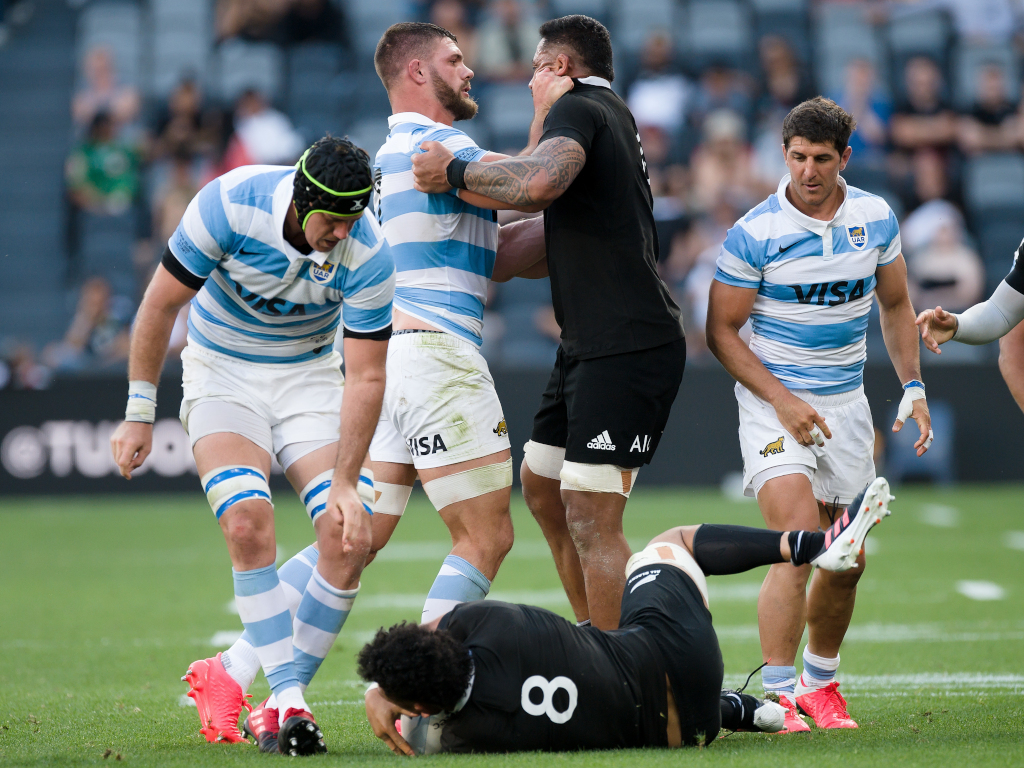 Argentina’s triumph over New Zealand is unsurprisingly the main topic for Loose Pass this week. It delves into the significance of the victory for Los Pumas and the current state of the All Blacks.

Finally, France have been handed a 28-0 victory by the Autumn Nations Cup tournament organisers after their game with Fiji was cancelled. The match was called off after five members of the Pacific Island nation’s team tested positive for coronavirus.

Meanwhile, Wallaby back five forward Ned Hanigan believes that Argentina will have an advantage this weekend due to the Michael Cheika factor. The 53-year-old only left his job with Australia at the end of last year and has joined Los Pumas’ backroom staff on a consultancy basis.

The film Oceans Apart has been released and it is well worth a watch.