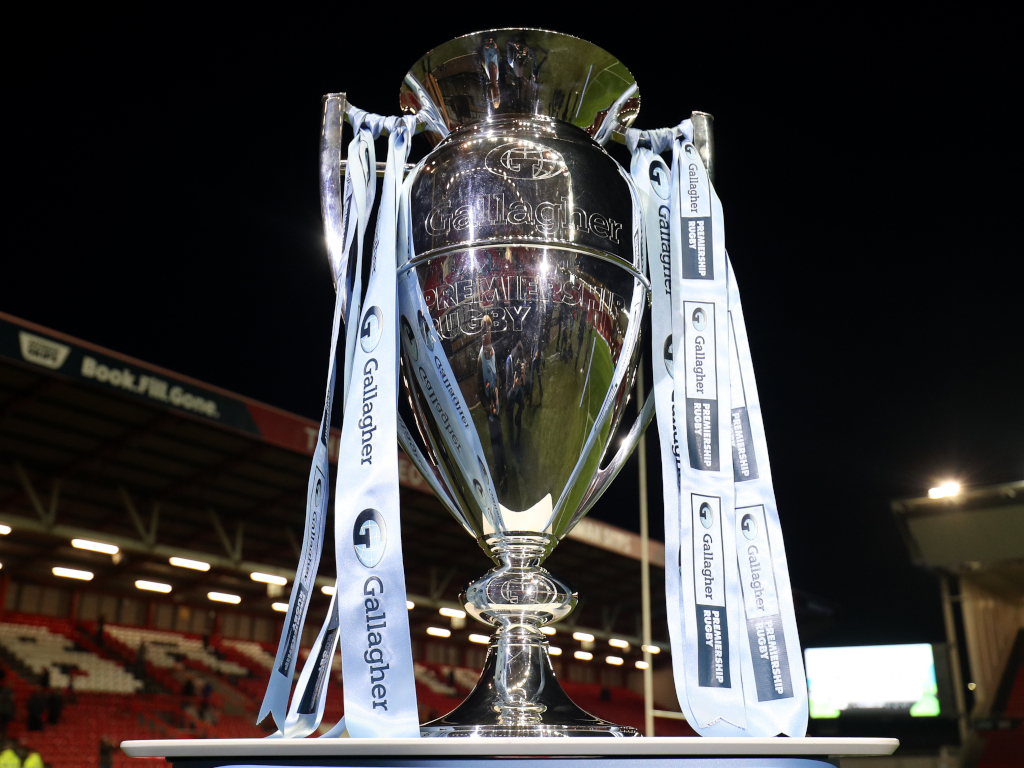 Another busy day in the rugby union game as Loose Pass looks at the grim reality of the sport plus we have a My rugby hero piece and timed quiz on those who have competed at a Rugby World Cup.

Loose Pass covers the goings on in the sport at the moment as teams begin to make cuts and is fearful for the future of some sides. It also touches on France pushing for younger referees and the possible 50/22 law.

My rugby hero is Sale Sharks wing Denny Solomona as we look back at his outstanding finish in their game against Gloucester.

There’s also that aforementioned quiz as we challenge you to write down all 25 nations that have played at a Rugby World Cup.

Worcester lock Michael Fatialofa has revealed he still has lots of work to go in his recovery after fearing he’d never walk again.

Elsewhere, New Zealand Rugby have announced an emergency grant to their five Super Rugby clubs which will keep them afloat.

As it’s April Fools day, it would have been rude not to go down that route. Here’s England and Saracens lock George Kruis announcing his new career. Saracens also joined in today’s joke by congratulating the forward.

CAREER ANNOUNCEMENT:⠀⠀⠀⠀⠀⠀⠀⠀⠀
Proud to announce I will be switching sports to @britishrowing 🚣 with a main focus of reaching the 2021 Tokyo Olympics🏅#rowto2021 #secondrowers pic.twitter.com/KS19c2QKry