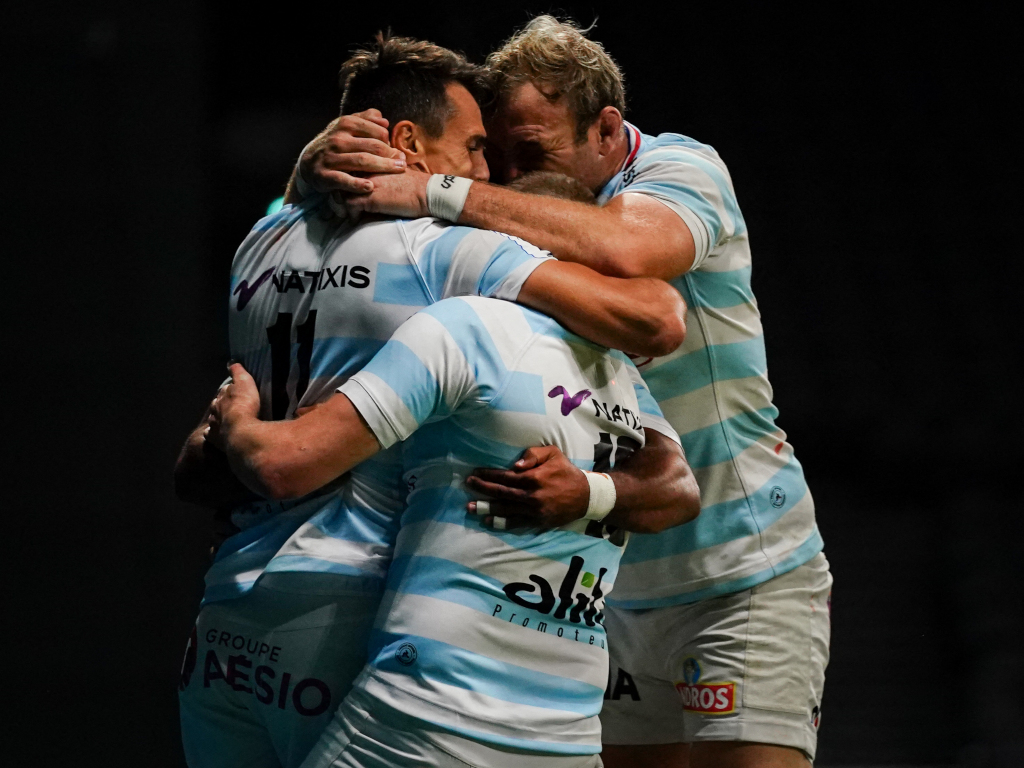 Another busy day in the rugby union game as we look at the main talking points ahead of the action in the Champions Cup and Challenge Cup this weekend.

The two European finals take place this weekend and we have delved into the main issues going into the contests in ‘The short side.’

Toulon and Bristol Bears kick off the action when they go head-to-head on Friday and we have previewed that encounter, where the West Country outfit will have to do without key number eight Nathan Hughes.

Elsewhere, ‘On this day’ looks back to 2004 as Andy Robinson was announced as England’s new head coach following the departure of Clive Woodward, who led the Red Rose to their first – and so far only – World Cup triumph a year earlier.

The Champions Cup final will definitely go ahead on Saturday after both Exeter Chiefs and Racing 92 returned no positive tests.

Meanwhile, Sam Warburton has stepped down from his role as Wales coach, with fellow playing legend Gethin Jenkins taking the position of breakdown and defence specialist.

Continuing in the northern hemisphere, Iain Henderson will miss the remainder of the Six Nations after receiving a three-match ban for being sent-off against the Ospreys at the weekend.

Finally, All Blacks wing George Bridge has suffered a nasty pectoral injury which has ruled him out for the rest of the season. Bridge, who has been a key part of the New Zealand squad over the past year, will miss six months.