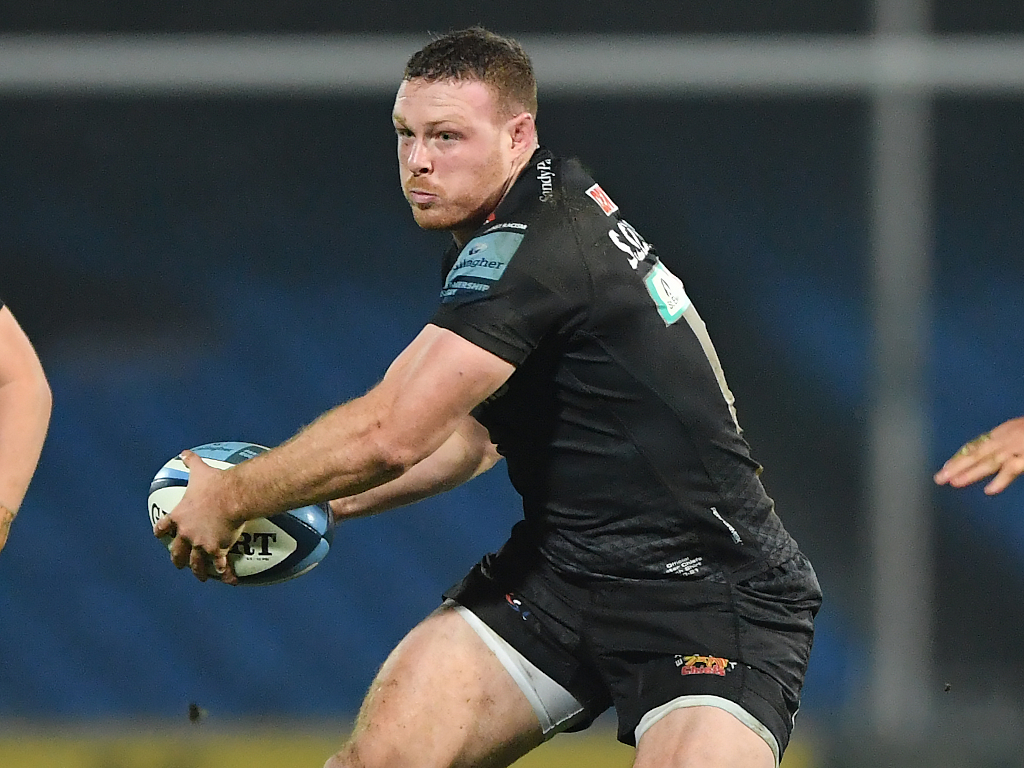 Another busy day in the rugby union game as Sam Warburton talks the Lions plus we preview the Super Rugby weekend.

Staying with the Lions, Japan coach Jamie Joseph has revealed that they plan to play a warm-up game ahead of their clash with the tourists this June.

We also have team news ahead of Friday’s action as Premiership heavyweights Bristol Bears and Exeter Chiefs meet while the Rainbow Cup kicks off.

Former Ireland fly-half Ronan O’Gara has been promoted to head coach at Top 14 side La Rochelle, where he will assumed the hot-seat from next season.

In Super Rugby there is our preview as well as a deal at the Brumbies, who have announced the signing of Henry Stowers for the rest of the 2021 season.

How about this kick from Ben Donaldson? The Waratahs fly-half was clearly having issues with his tee so opted to just drop kick it over on a tough angle.

🤷‍♂️ I chucked the tee, drop goaled it and said what were you worried about?pic.twitter.com/dgNQxalnDA