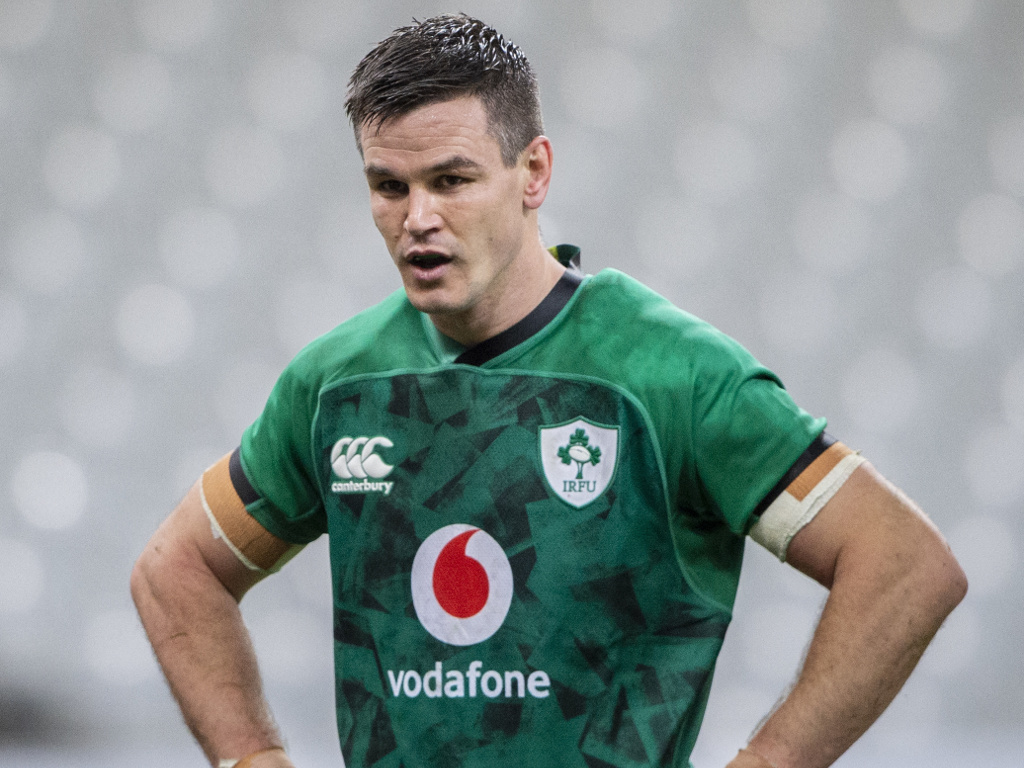 Another busy day in the rugby union game as Johnny Sexton indicated that he may not make the next World Cup in France.

Ireland fly-half and captain Johnny Sexton has admitted that he might not be around for the 2023 World Cup in France. The 35-year-old has struggled with injury and a lack of form recently, while a number of young fly-halves are pressing their claim for a regular starting place.

Elsewhere, there was further good news for Wales as they confirmed that a number of players will be available for selection after missing the game with Scotland in Round Two.

Finally, with Super Rugby Aotearoa set to begin this weekend, we look at 10 players who could light up this year’s competition, including Damian McKenzie, Vaea Fifita and Caleb Clarke.

There was finally some good news for France, who revealed the rest of the squad have tested negative for Covid. A decision will be made on Wednesday as to whether the game against Scotland will go ahead on Sunday, but this is a positive development.

Meanwhile, Worcester Warriors have signed an England international with scrum-half Willi Heinz, who was part of their run to the 2019 World Cup final, joining the Midlanders from Gloucester.

Brilliant innovation from Lyon to have Josua Tuisova packing down at number eight and, of course, superb execution from the man himself.

The Six Nations is back on Saturday with two games that kick off with Italy v Ireland on ITV Sport. BBC and S4C will televise Wales against England while on Sunday it’s BBC Sport showing France’s clash with Scotland. Let’s hope that clash in Paris goes ahead.

There’s also Premiership on BT Sport, kicking off with Sale Sharks against Exeter Chiefs, while the PRO14 continues on Premier Sports this weekend.