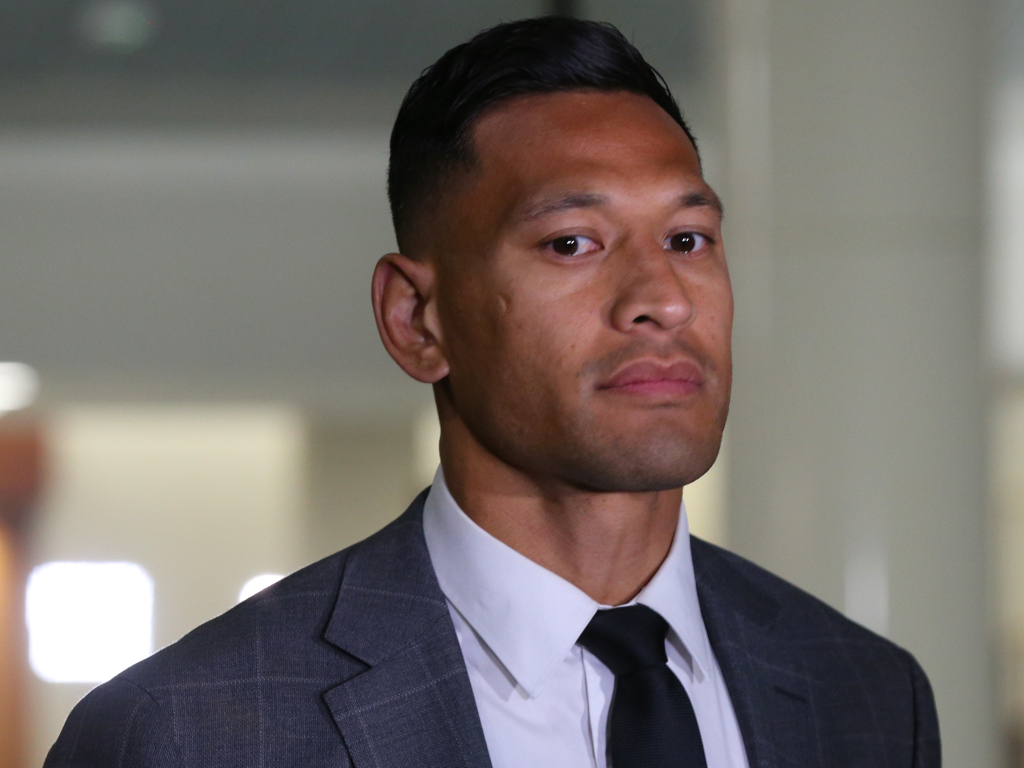 Another busy day in the rugby union game as Israel Folau and Rugby Australia were unable to come to an agreement during their mediation.

Israel Folau and Rugby Australia will meet again on Wednesday after the respective parties failed to find a resolution to their dispute, with solicitor George Haros saying there was no “amicable solution.”

That topic is also discussed in ‘Who’s hot and who’s not,’ which delves into the main talking points from the past seven days. We duly look at Northampton Saints’ stunning win over Leicester Tigers and the Ospreys’ disastrous week.

Finally, check out the highlights from the Premiership and PRO14 where there were excellent performances by the Saints, London Irish, Zebre and Leinster.

It has not been going well for Wasps or one of their highest paid players, Lima Sopoaga, so far this season, but the fly-half has denied rumours that he will depart at the end of the campaign.

Elsewhere, one player that definitely won’t be leaving a Premiership club is Gloucester’s Joe Simpson, who has signed a new contract with the Cherry and Whites.

In the southern hemisphere, former New Zealand head honcho Steve Hansen has found a new job after joining the Toyota Verblitz coaching staff, while the All Blacks have confirmed their home Test schedule for 2020.

Outstanding scrummaging technique from this youngster:

After a week’s break, the Champions Cup returns and BT Sport will once again show all the games from Round Three. There are several intriguing matches, including Northampton Saints v Leinster, Munster v Saracens and Toulouse v Montpellier.

Elsewhere, the 2019/20 World Rugby Sevens Series begins with the Dubai leg of the competition and that will be broadcast on Sky Sports.