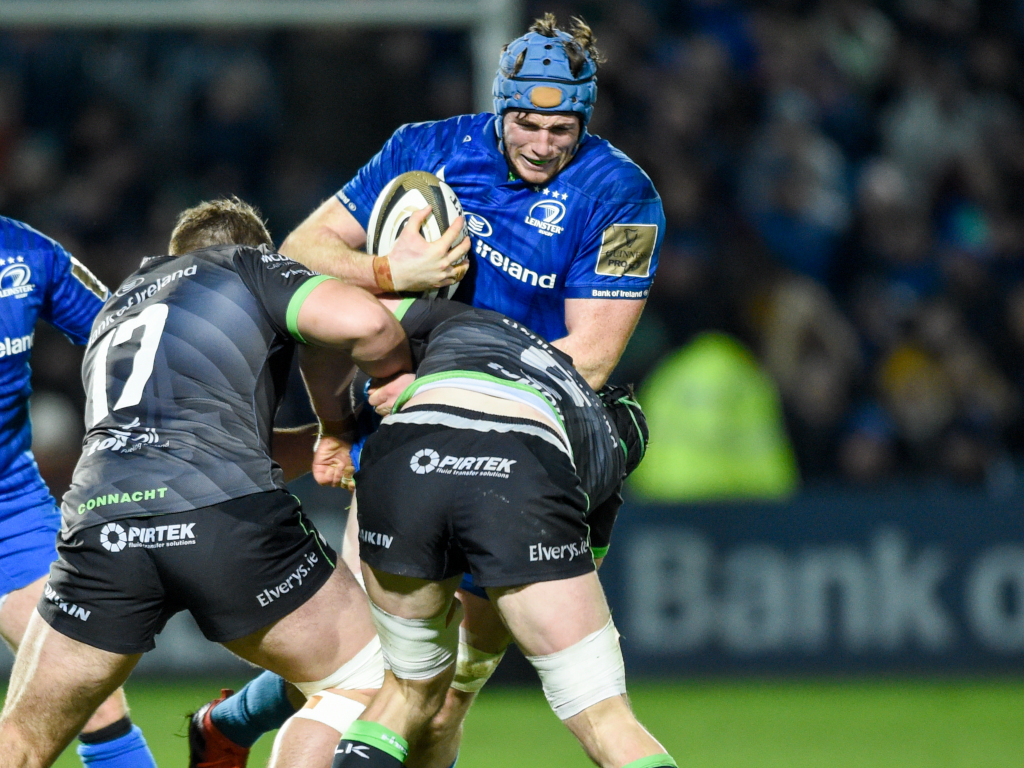 Another busy day in the rugby union game as Ireland announce a 35-man squad for their remaining Six Nations games plus there is news aplenty across the rugby world, including Sean Long’s departure from Premiership side Harlequins.

Jamison Gibson-Park and Ryan Baird are two of six uncapped players selected in Ireland’s squad as they prepare for their final Six Nations matches.

Staying in Ireland, former head coach Joe Schmidt has taken up a job at World Rugby while England wing Jonny May has a message about Covid-19.

In the domestic game, Harlequins have announced that attack coach Sean Long is leaving the Premiership club. Long has been linked with Widnes.

SANZAAR and tournament hosts Rugby Australia have confirmed a revised draw for the Rugby Championship, which will start at the end of October.

Today is Saracens and England wing Elliot Daly’s 28th birthday. Here, England wish the versatile back all the best by re-living a try against Wales.

As good a reason as any to replay this classic try we think 👇😃 pic.twitter.com/fUQY2ZAbLb

There is the semi-finals of the Premiership on Saturday. Those two games will be televised on BT Sport. In the PRO14, Round Two’s matches kick off on Premier Sports when Dragons and Zebre do battle this Friday. On Sky Sports there’s Mitre 10 Cup action throughout the weekend and New Zealand v Australia.