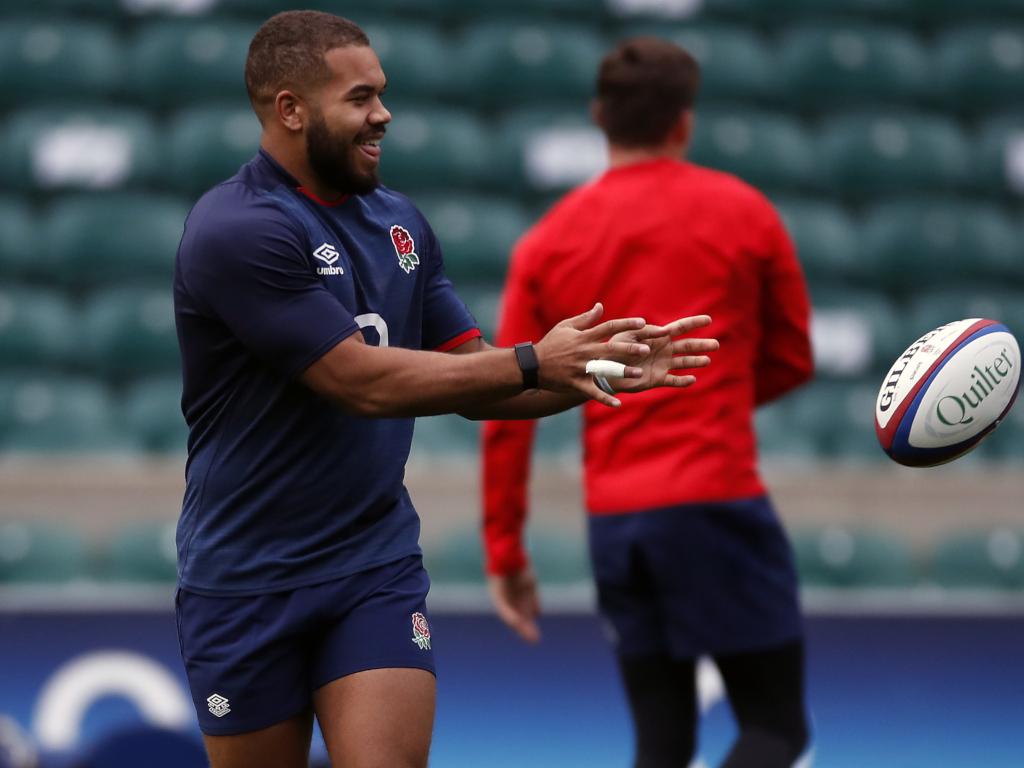 Another busy day in the rugby union game as some of the teams were named for the matches taking place in the Autumn Nations Cup and Tri Nations this weekend.

England have named their “strongest team possible”, according to head coach Eddie Jones after he announced his 23 to take on Ireland. Joe Launchbury is handed a place in the pack, while youngster Ollie Lawrence is also given another opportunity in the XV.

Former Ireland player Shane Byrne is today’s Expert Witness as he delves into the big game at Twickenham. The ex-hooker believes that, despite their struggles against the Red Rose in recent matches, Andy Farrell’s men have a chance.

Meanwhile, Wales boss Wayne Pivac has selected a much-changed side to face Georgia on Saturday, with James Botham, grandson of English cricket legend Sir Ian, at blindside. Louis Rees-Zammit, who has impressed for Gloucester in the Premiership, also starts against Los Lelos.

Finally, the 2020/21 Premiership season starts on Friday and we have previewed the two games that take place as champions Exeter Chiefs visit Harlequins and Sale Sharks host Northampton Saints.

England boss Eddie Jones is looking to put the pressure on Ireland, questioning whether they can produce another dominant display. The Emerald Isle comfortably defeated Wales last weekend and Jones has challenged them to do the same this weekend.

Elsewhere, Argentina and Australia named their teams for the upcoming Tri Nations clash in Newcastle. Pumas head coach Mario Ledesma has kept faith with his XV for the encounter, while Dave Rennie has decided to bolster the Wallabies front-row by bringing in props Scott Sio and Taniela Tupou.

Wayne Pivac is certainly going for youth this weekend.

There’s three games in the Autumn Nations Cup with the action beginning on Saturday with England v Ireland on Amazon Prime Video and Channel 4 before the Wales v Georgia and Scotland v France clashes, both exclusively on Amazon.